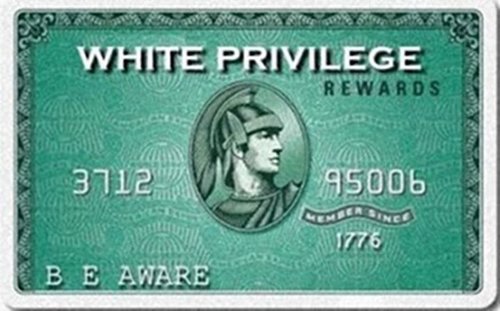 Even in the diversity industry, white males keep bobbing to the top.

For example, at MIT, the top name listed on its Diversity Equity Inclusion website as the Institute Community and Equity Officer is physicist Edmund Bertschinger.

Understanding privilege will help us combat inequality in our community

By Edmund Bertschinger and Ruth Perry 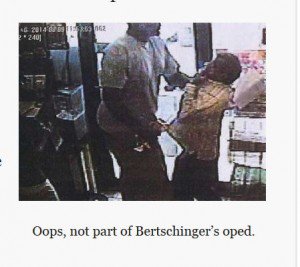 black people are killed with impunity; there is apparently no accountability for white men who wear police uniforms.

The first thing both of us thought of when Michael Brown was slain was the vulnerability of young African Americans. …

We white people cannot continue to live in our insulated safe parallel universe unconscious of this brutality and lawlessness without trying to stop it.

… Does no one care about what is lawful and what is not anymore? It is bad enough that the wealthy get away without paying their share of taxes and that armed white Texans can face down federal law enforcement officers with seeming impunity. …

Edmund Bertschinger is a Professor of Physics and Institute Community and Equity Officer, and Ruth Perry is Ann Fetter Friedlaender Professor of the Humanities

Not to be outdone, Google’s diversity efforts are headed by former TV actor Laszlo Bock.