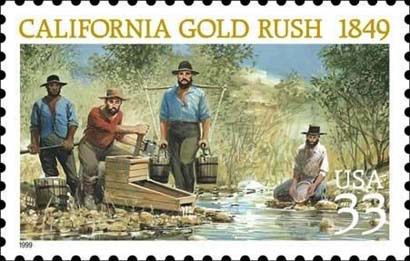 Yes Virginia (Dare), Taxation and Repatriation Can Send Them Back—Just Take a Look at 1850s California 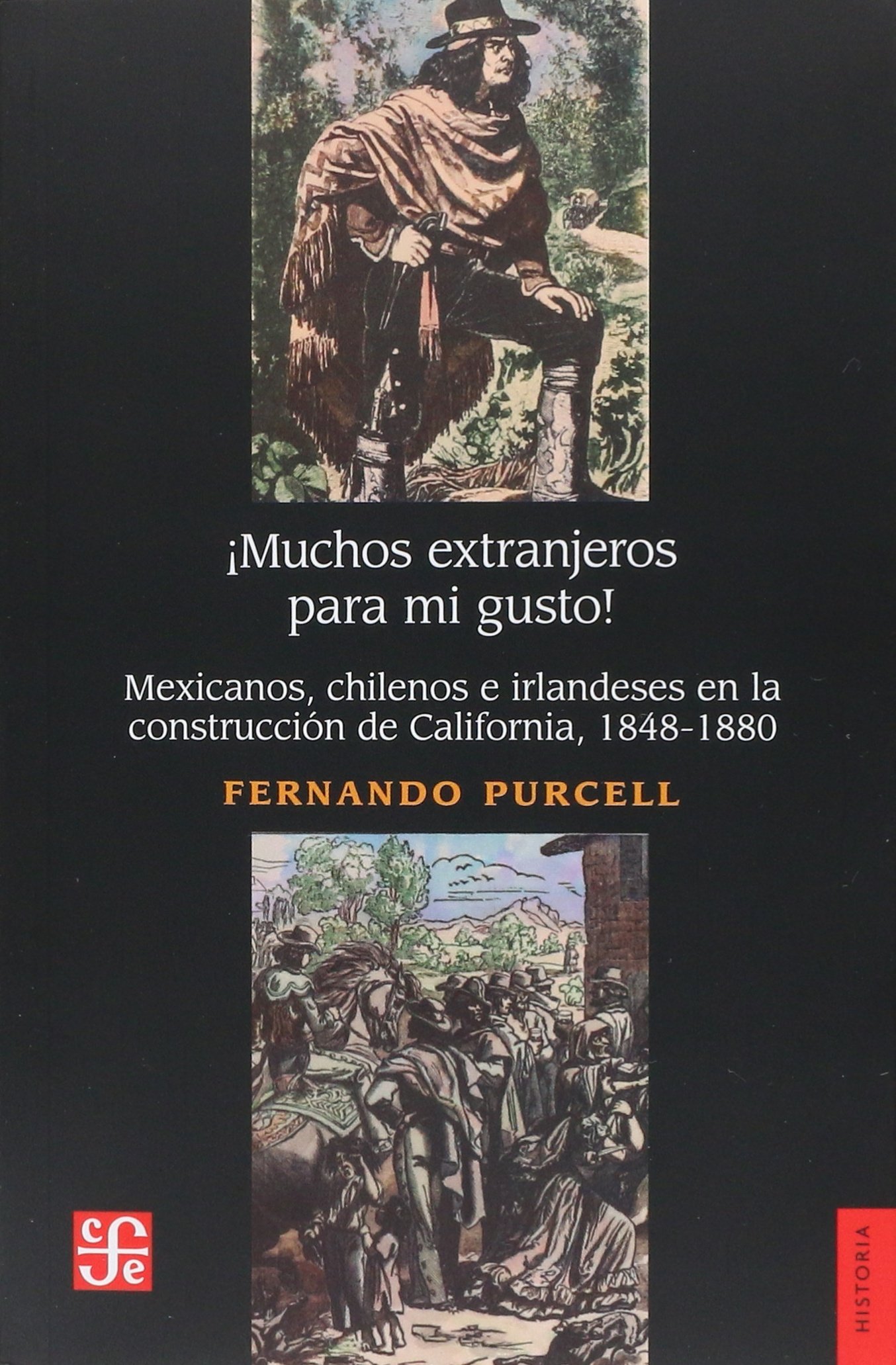 The 1848 California Gold Rush brought streams of immigrants from all over the world to America’s latest frontier, and among them was arguably this nation’s first wave of Hispanic immigration—largely from Chile, Peru, and Mexico’s northwestern state Sonora.

Predictably, this cascade of diversity brought all kinds of problems, but back then, the American government was prepared to take measures to do something about it. Leftist Chilean academic Fernando Purcell recently released a lachrymose book talking about this, which if you discard the Cultural Marxist handwringing, documents how easily immigration patterns can be turned around. He notes:

… [the] Foreign Miner’s Tax is a good example of how Anglo-Americans promulgated specific laws in order to discriminate against “undesirable” immigrants. This tax, passed by the state legislature on April 13th, 1850, set a monthly payment of 20 dollars on every immigrant who worked in the extraction of gold. [Muchos extranjeros para mi gusto! Mexicanos, chilenos e irlandeses en la construction de California, 1848-1880, by Fernando Purcell, Fondo Cultural Economico, 2016, pg. 123-124. Translation my own.]

A few pages later he writes quite bluntly that after many political, legal, and even violent protests against the new tax failed to abolish it, “many foreigners abandoned the southern mines and went back to their motherlands.” (132) He then cites a local California newspaper that put the number of Mexicans and Chileans going back between 15 and 20 thousand. (133) While that number is almost certainly exaggerated, it still serves to show that this tax, whose clear purpose was more expulsionist than financial, worked.

What’s more is that as this tax took its toll on new arrivals (not that just showing up wherever a valuable natural resource has just cropped up is any guarantee of success), the Chilean government, through its new consul in San Francisco, funded repatriation of its citizens, especially after hearing reports on how badly things were going. Only nine days after the Foreign Miner’s Tax was passed:

… the first 18 Chileans were repatriated via the English ship Driver. [Consular personnel] … continued this practice thanks to the resources proportioned to them by the government for that end. Using this economic help, between August of 1850 and October of 1851, Chile’s consul in San Francisco sent 16 groups of Chileans back to their motherland. (76)

As a Chilean-American, I think this was a fine practice. America decided it wanted fewer immigrants and did something about it (perfectly within her rights), and the Chilean government then helped its people get home.

But more importantly, if specific taxes and transcontinental repatriation can work in the 1850s, it can sure work now. So let’s get on with taxing remittances to Mexico!