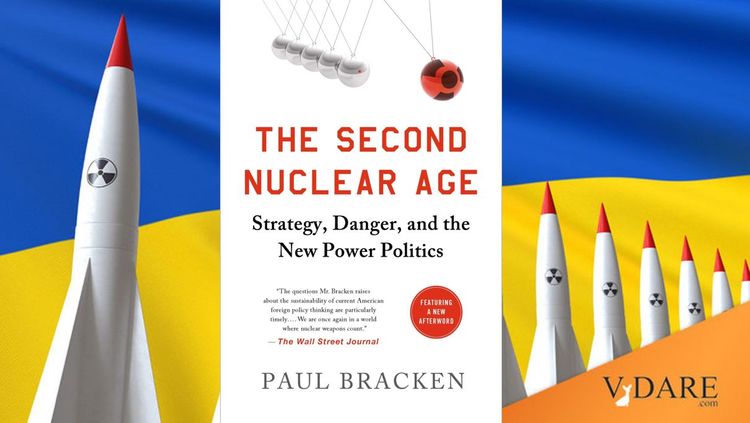 Why The 1983 Proud Prophet War Game Went Nuclear: "We Were Woefully Unprepared To Deal With A Crisis Because We Didn’t Really Understand The Dynamics."

Proud Prophet was the codename of a secret 1983 Pentagon war game played out in Washington by 200 top officials of the US military establishment, all the way up to Defense Secretary Caspar Weinberger, to see how well American doctrine for responding to a Soviet invasion of West Germany would play out. The game was designed by economist and deep state genius Thomas Schelling. Participants engaged in 12 full-day sessions (each one spaced out a week or so apart to let them have time for their real jobs) reflecting a hypothesized World War III in Europe from August 30, 1986 to September 8, 1986.

The final report (presumably by Schelling) was marginally declassified in 2012. You can sort of read the report here, but the vast majority of the text remains redacted with a black marker.

This war game assumes that crises in Pakistan and Yugoslavia in 1985 lead to movement of U.S. troops to the southeast to deal with them, which leads to dissension among NATO nations over the proper response. In 1986, the Warsaw Pact build up troops in East Germany for their annual summer war game (the physical kind, not the paper kind like Proud Prophet), but is this a menace or a distraction from the real problems in Pakistan and Yugoslavia?

It turns out that Pakistan and Yugoslavia are the distractions, as Warsaw Pact tanks in late August 1986 make rapid advances into West Germany. By Day 6 of the invasion, Hamburg in the north has fallen and, judging from the map, Frankfurt in the south is either captured or encircled.

Apparently, that’s when things get really bad. The U.S., following the then-standard war plan of “escalate to de-escalate,” then use a limited number of tactical battlefield nuclear weapons to slow the Soviet offensive. Unfortunately, the hypothesized Soviet leadership didn’t say, “Oh, wow, the Americans are serious. Guess we’ll just have to call World War III off before somebody gets really hurt.” 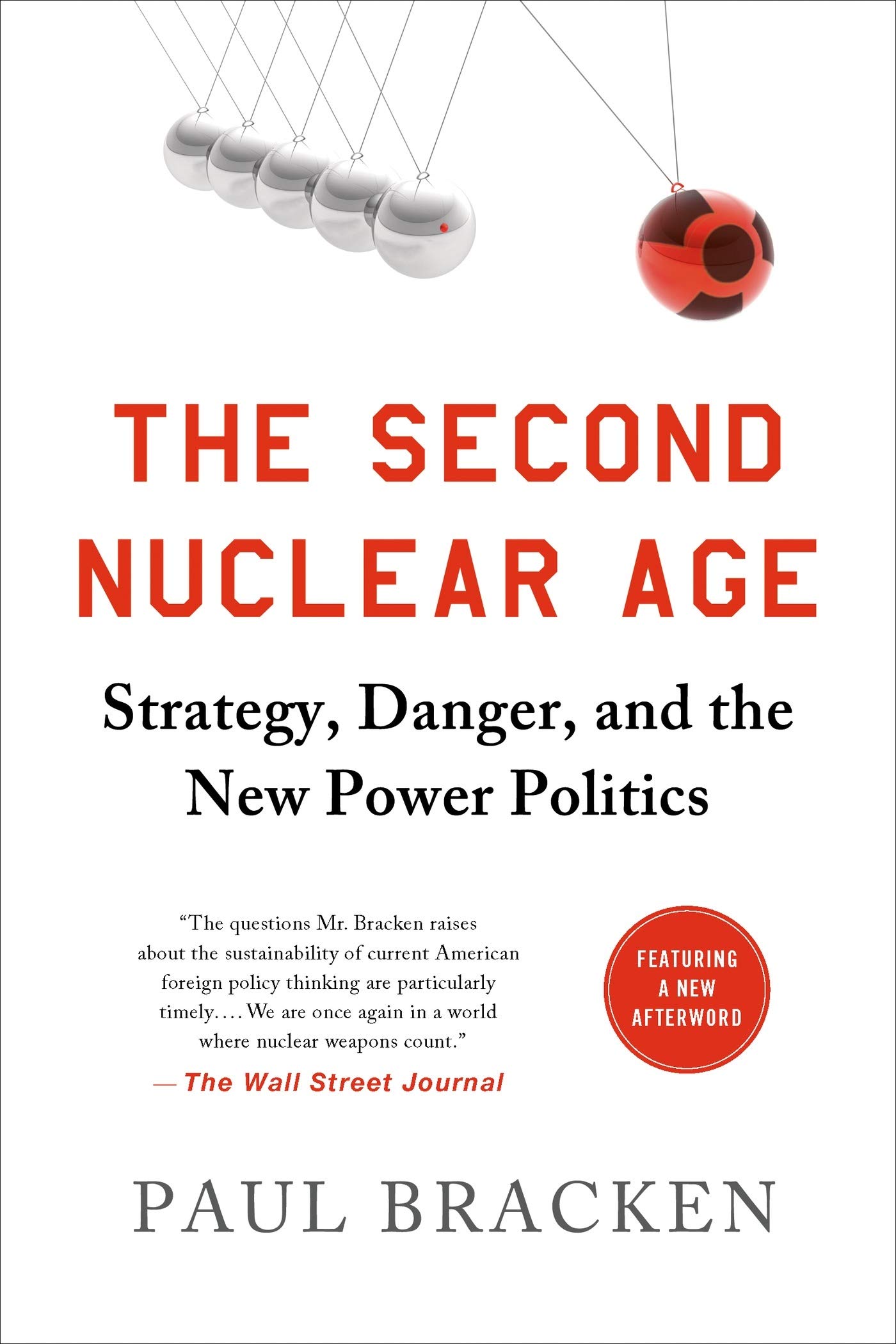 Yale professor Paul Bracken, author of the 2013 book The Second Nuclear Age, summed up what happened next in the war game:

In June 1983 a war game named Proud Prophet went all the way . . . all the way to nuclear catastrophe. In this game a half-billion people died from the initial salvos, and most of Europe, the United States, and Russia were destroyed because the secretary of [defense] [Casper Weinberger], and the chairman of the Joint Chiefs of Staff —both of whom were participants in the game—simply followed the strategy laid out in actual U.S. war plans.

The lesson Secretary Weinberger learned from Proud Prophet was that we were woefully unprepared to deal with a crisis because we didn’t really understand the dynamics.

This ancient history seems worth recalling.