Why Is Transgenderism in and Transracialism Very Out? 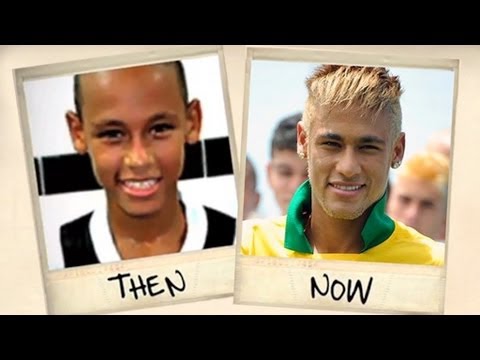 Brazil Soccer Star Neymar, Before And After

These days, transgenderism is celebrated as the essence of health and sanity, while transracialism is considered creepy and not to be discussed in polite society.

This is not necessarily true in other countries. For example, Neymar, the top Brazilian soccer star, looks these days like a vaguely ethnic Orange County skate punk. But only a half dozen years ago, before he got rich and could afford whatever it is he’s had done to change his appearance, he looked black.

Here in the United States, one well-known celebrity grew up being considered by everybody who knew him as “multicultural,” “international,” or “just another mixed kid.”

But at 24 he decided to build his career around identifying as black. Last I checked, this exercise in transracialism had worked out well for him, career-wise. What’s interesting, however, is that almost nobody knows that this prominent individual changed his racial identity to get ahead in life, perhaps for the Sapir-Whorf reason that while “transgenderism” is very much a word these days, transracialism really isn’t.