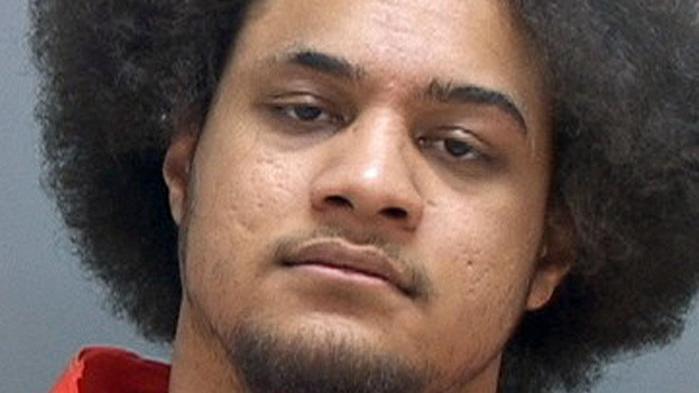 Whose Idea Was It For The US To Have TONGAN Gangs?

Why does the US have Tongan Crips attacking each other in court? US marshal shoots defendant in federal court  and Authorities investigate shooting at new Utah federal courthouse.

Why are they even here?   Football scholarships?

Is this all about the "financialization" of college?

Or the financialization of America?

Googling for a picture of Siale Angilau 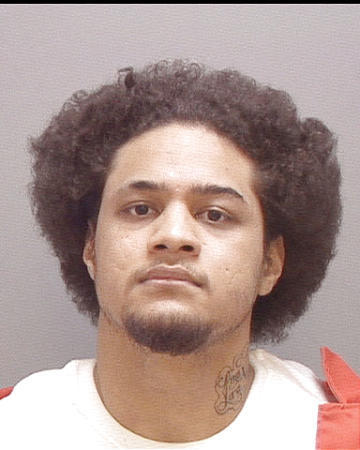 , the guy who got shot, I found the original story of why they're in court:

4 indicted in string of robberies

Saying the community is tired and weary of violent crimes involving guns, federal and state law enforcement announced some hefty charges against four men suspected in a long string of armed robberies across the Salt Lake Valley.

And every single one is a Tongan. As for how people from the Pacific get to America, see this series of posts by me:

A series that was inspired by this Peter Brimelow post: Immigrant Mass Murder Syndrome Strikes In Missouri.

If you're wondering why the Federal marshal found it necessary to shoot a defendant armed only with a pen, Tongans tend to be huge. [Let's hear it for the ten-ton Tongans from the world's fattest country on earth, By Jane Fryer, Daily Mail, September 28, 2007]

This is fine if they're playing football, or being Sumo wrestlers, but if they're forming Tongan gangs, it's a problem.