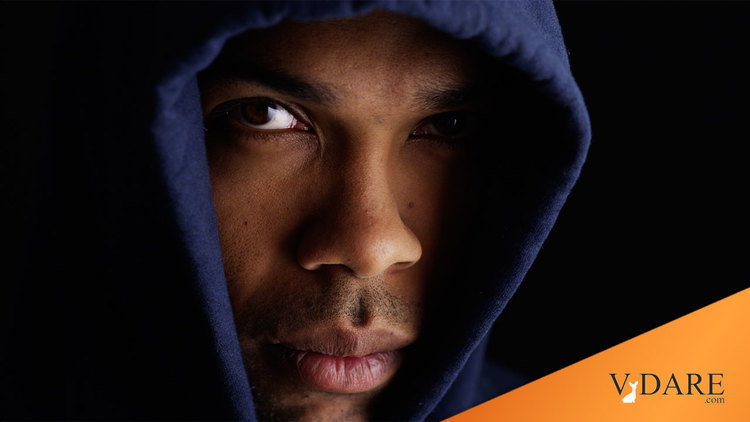 Whites “Easy Targets”–Tell Me About It

A friendly secretary at the DA’s office told me over the phone that hate crime charges were indeed being filed and that “stuff keeps rolling in.”

Stuff like, one black teen telling investigators that whites at the fair were “easy targets”. I guess that’s the level of proof needed for black-on-white hate crimes charges these days: a flat-out declaration from a suspect.

Hopefully, Chisholm’s being on the “Racial Disparity Oversight Commission” won’t dissuade him from seeking justice here. Feel free to encourage him yourself with a letter or phone call.