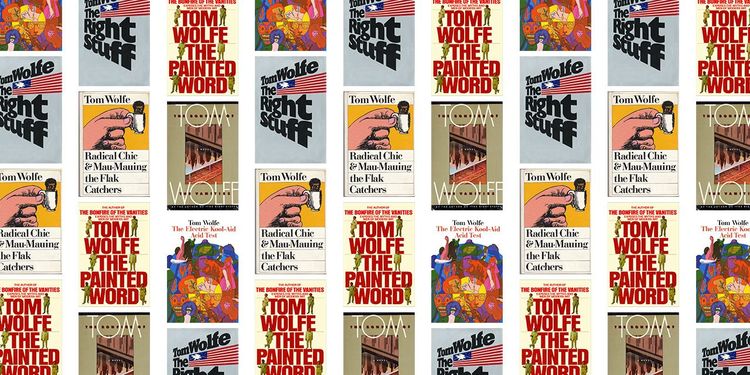 Quote Of The Day: Tom Wolfe on the 1966 San Francisco Riot

From Mau-Mauing the Flak Catchers:

Whites were still in the dark about the ghettos. They had been studying the “urban Negro” in every way they could think of for fifteen years, but they found out they didn’t know any more about the ghettos than when they started. Every time there was a riot, whites would call on “Negro leaders” to try to cool it, only to find out that the Negro leaders didn’t have any followers. They sent Martin Luther King into Chicago and the people ignored him. They sent Dick Gregory into Watts and the people hooted at him and threw beer cans. During the riot in Hunters Point, the mayor of San Francisco, John Shelley, went into Hunters Point with the only black member of the Board of Supervisors, and the brothers threw rocks at both of them. They sent in the middle-class black members of the Human Rights Commission, and the brothers laughed at them and called them Toms. Then they figured the leadership of the riot was “the gangs,” so they sent in the “ex-gang leaders” from groups like Youth for Service to make a “liaison with the key gang leaders.” What they didn’t know was that Hunters Point and a lot of ghettos were so disorganized, there weren’t even any “key gangs,” much less “key gang leaders,” in there. That riot finally just burnt itself out after five days, that was all.