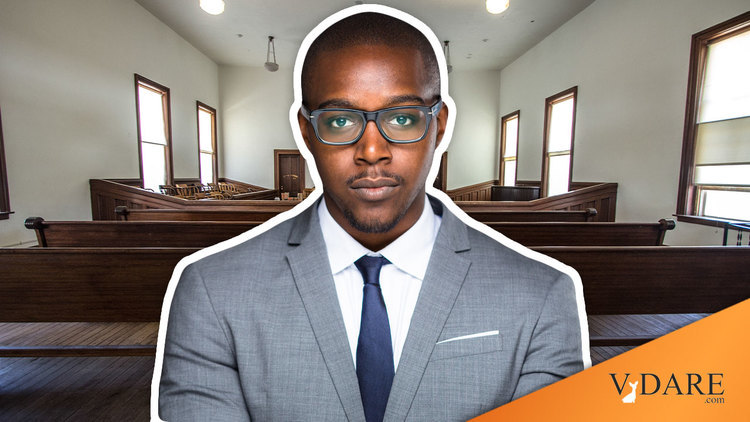 David Bernstein of the Volokh Conspiracy has this post

I was very surprised this morning to hear NPR's Nina Totenberg mention—more like emphasize—that ten of the twelve jurors in the Scooter Libby obstruction of justice trial are white, and two are black. I've been trying to figure out what possible relevance this has, and haven't been to come up with anything. Is there any reason to believe that whites are easier or harder on obstruction of justice defendants than are blacks? Am I missing something? If I'm right that it's not relevant, I think it's poor practice to mention individuals' race.

First of all, I've repeatedly argued that mentioning race is important—and second, for why it might be important in this case, see this pre-purge National Review article by by Neal Freeman.

The prosecution lost no opportunity to make the point that Nofziger and Reagan were politically indistinguishable. Nofziger had, after all, been one of Reagan's closest aides since the gubernatorial days in Sacramento. By the end of the five-week trial, jurors could have been forgiven for supposing that Nofziger had spent most of his year in the White House personally closing out welfare accounts. The jury voted solidly for Mondale and conviction. Even the working press, which does not shrink from the sight of a right-winger getting what's coming to him, felt that something other than justice had been done.