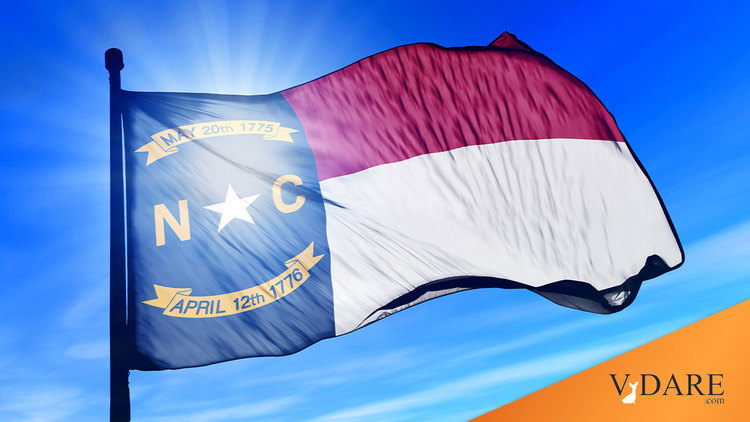 Football Players Behaving Badly—Who Are They?

Via the New English Review's blog, I see a story about three Palestinians being allegedly beaten up by football players at Guilford College, a Quaker foundation.

The races of the football players is unmentioned by the Associated Press, but their names are given, so I can tell you that it was two white players and one black football player who were charged, in case you were wondering. In case you thought the race of the attackers, usually unmentionable, might possibly be relevant in when they're accused of a hate crime. In case you wished that the Associated Press would do its damn job.

The victims were beaten with fists, feet and brass knuckles early Saturday by attackers who called them "terrorists" and used racial slurs, the News & Record of Greensboro reported Tuesday. ....

The university has issued a statement that avoids pre-emptively declaring anyone guilty, which shows that they've heard about the Duke Case.