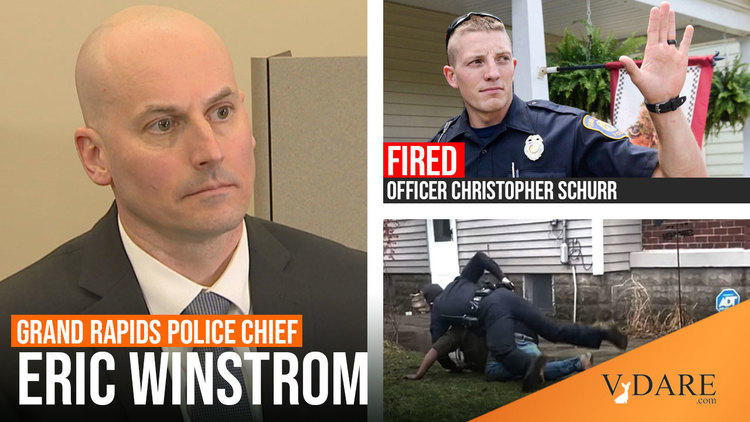 White reporter Nate Belt’s article at WZZM, a Grand Rapids local ABC affiliate, is headed “Community reacts to firing of Christopher Schurr,” but the only “community” it mentions is two local black supremacists, Lewis Langham [Email him], a professor at WMU Cooley Law School, and Kent County commissioner Robert S. Womack [Email him], both of whom of course supported Officer Schurr’s firing, in terms which denied Officer Schurr the presumption of innocence.

“‘It’s not a surprise, one way or another,’ says Lewis Langham, a professor with WMU Cooley Law School. ‘It’s standard operating procedure for law enforcement agencies.’ 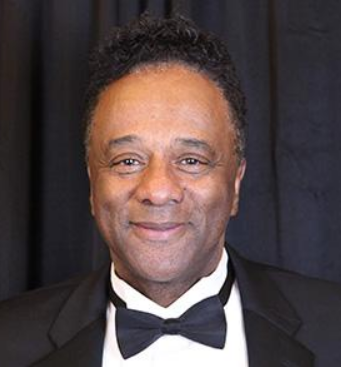 Langham [Right] says he knew this was coming ever since charges were brought last week.

‘For Officer Schurr, or any other police officer, once you’re charged by the prosecutor, that pretty much sets your fate as far as your job,’ says Langham.

Schurr waived a hearing, instead just opting to allow Washington to make the termination official. Langham believes that was the right move.

When [black] Kent County commissioner Robert S. Womack [right] got the news, he was relieved to hear it.

‘It was adequate for the city manager and the police chief to relieve him of his duty and send a message out that this won’t be tolerated in our city,’ says Womack.

What “won’t be tolerated”? A white policeman defending his life against a murder attempt by a black career criminal?

He spoke with Lyoya’s family after the announcement was made, saying they are pleased to hear it but still say there’s a long road to go for justice for their son.

Interestingly, the story on the same matter by national ABC News was vastly superior to Nate Belt’s article. ABC News reporter Meredith Deliso not only quoted those seeking to railroad Officer Schurr, she also quoted some of his defenders.

Schurr, a seven-year veteran of the Grand Rapids Police Department, pleaded not guilty during his arraignment on Friday. If found guilty, he could face up to life in prison.

Schurr’s lawyers, Mark Dodge and Matthew Borgula, said in a statement to Grand Rapids ABC affiliate WZZM that Lyoya’s death ‘was not murder but an unfortunate tragedy, resulting from a highly volatile situation.’

The Grand Rapids Police Officer’s Association has defended Schurr in the wake of the shooting.

‘As tragic as this case is all the way around, we feel a thorough review of this entire situation will show that a police officer has the legal right to protect themselves and community in a volatile dangerous situation such as this, in order to return to his/her family at the end of their shift,’ the association said in a statement in April.

“You’ve got your finger on the pulse of Grand Rapids, N.S. I posted somewhere, my take on the story, wondering, how a cop can be fired—just for the fact that there are charges against him. Local news is so smitten with blacks—and equally (or more so) frightened of BLM and the 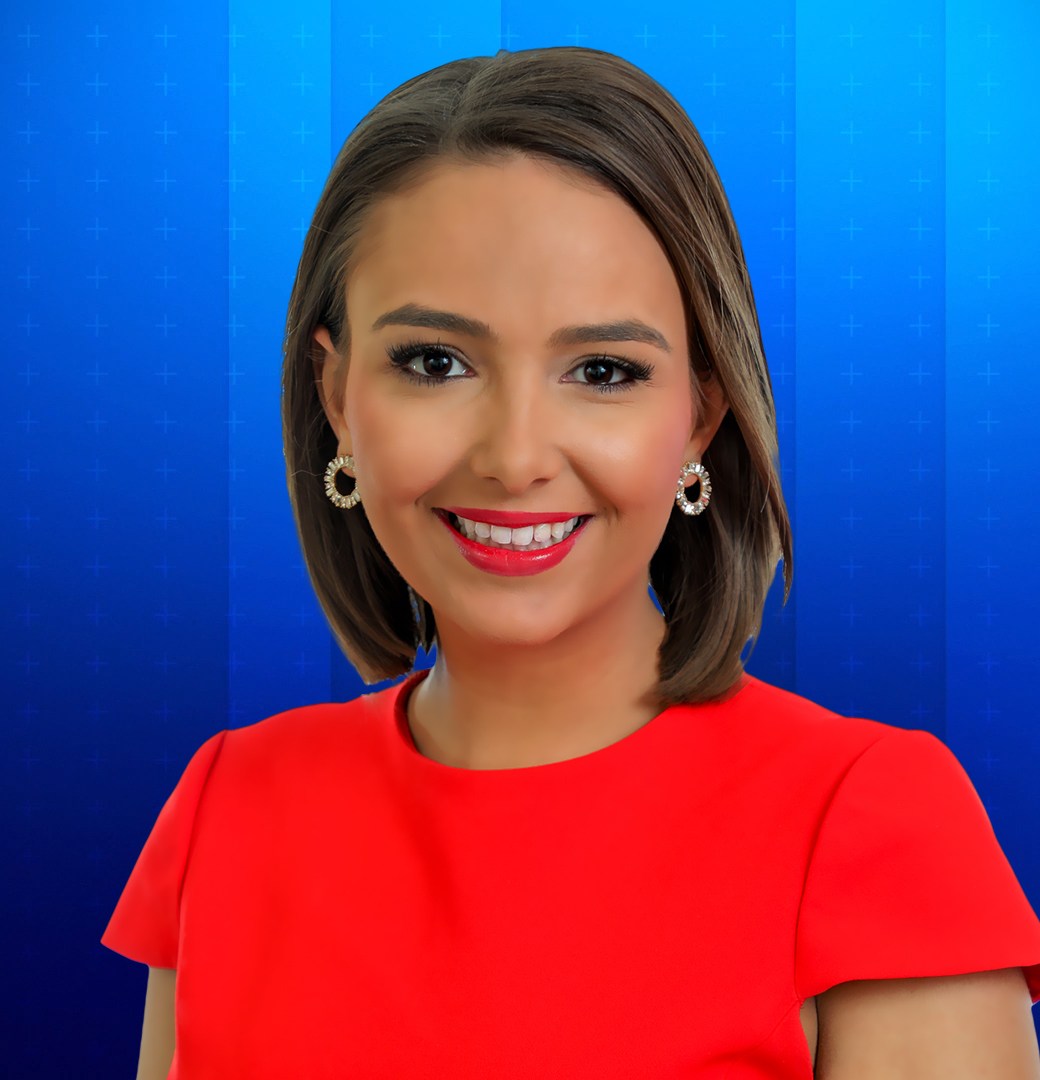 “You think Nate Belt is bad, white woman  Jacqueline Francis, on WOODTV should list herself as black on the census, as much as she pushes the ‘Whites are racist’ theme—constantly—and for years now.

“It’s a lousy group of reporters, but it’s also quite obvious, this philosophical directive must come down from management—the pervasive attitude that Whitey is scum—and the reporters are more than willing to express that philosophy to the viewers.”