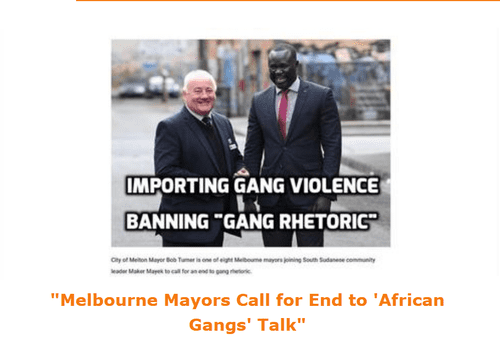 White Flight After The Greater Migration: Will Blacks Hollow Out European And Australian Inner Cities Like They Did America's?

The growth of black gang violence in far-off Australia raises an interesting question that I can barely find discussed anywhere online: white flight in other countries.

The Great Migration of 6 or 7 million African-Americans from the South to Northern cities in the 1940s-1970s contributed heavily to white flight to the suburbs. With sub-Saharan Africa forecast to quadruple in population to 4 billion over the rest of the century, first world countries need to be thinking seriously about what would be the impact of a Greater Migration of blacks out of Africa of one or two orders of magnitude greater than the Great Migration that caused so much havoc in 20th Century urban America.

So what do other countries think about this prospect? I can’t find much in English on the topic of white flight in Europe.

I suspect that lots of European elites think that It Can’t Happen Here because: