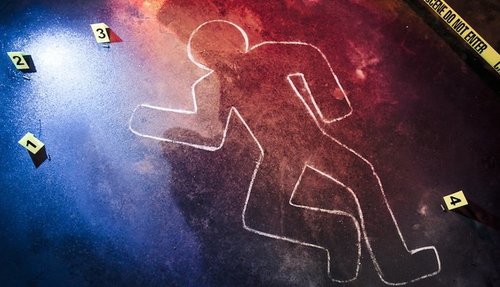 What Do Milwaukee, St. Louis, Baltimore, Washington, and New Orleans Have in Common? (Besides A Rising Murder Rate)

MILWAUKEE — Cities across the nation are seeing a startling rise in murders after years of declines, and few places have witnessed a shift as precipitous as this city. With the summer not yet over, 104 people have been killed this year — after 86 homicides in all of 2014.

More than 30 other cities have also reported increases in violence from a year ago. In New Orleans, 120 people had been killed by late August, compared with 98 during the same period a year earlier. In Baltimore, homicides had hit 215, up from 138 at the same point in 2014. In Washington, the toll was 105, compared with 73 people a year ago. And in St. Louis, 136 people had been killed this year, a 60 percent rise from the 85 murders the city had by the same time last year.

Law enforcement experts say disparate factors are at play in different cities, though no one is claiming to know for sure why murder rates are climbing. Some officials say intense national scrutiny of the use of force by the police has made officers less aggressive and emboldened criminals, though many experts dispute that theory.

What do these five cities with fast growing homicide rates in 2015 v. 2014 have in common: Milwaukee, New Orleans, Baltimore, Washington, and St. Louis?

They are all cities where the vast majority of homicides are committed by blacks, and these tend to be particularly troubled black communities. The problems of Wisconsin blacks are a long-time iSteve focus, while David Simon has devoted much of his TV career to the problems of Baltimore and New Orleans blacks.

So, one possibility is that when the Obama Administration encourages blacks to feel aggrieved, blacks in the worst black slums respond to their leadership’s urgings by murdering each other in even larger numbers than normal.