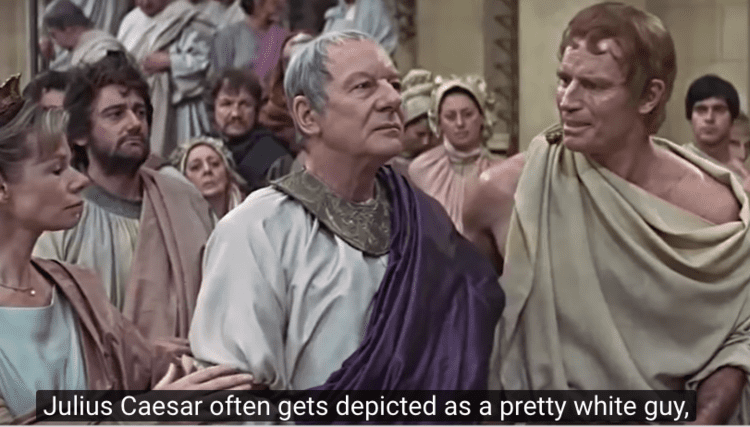 One of the weirder self-exploding gotchas of recent years is the Donna Zuckerberg-pushed campaign to declare that Ancient Greeks and Romans have been racially “whitewashed” because most of the paint applied to their statues has flaked off over the millennia. For example, Okay, but we have lots of statues of Julius Caesar.

And Julius Caesar really did look a little like John Gielgud, which is probably why Gielgud took the Julius Caesar role in the 1970 flop film version of Shakespeare’s play:

(The other most reliable bust of Julius Caesar is more I talian-looking.) 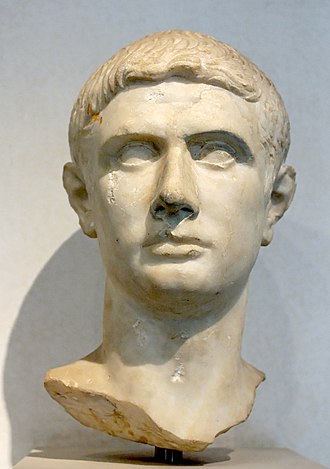 but he didn’t really look like Idris Elba either.

did look like a cross between Roddy McDowall, who played him in the 1962 movie Cleopatra, 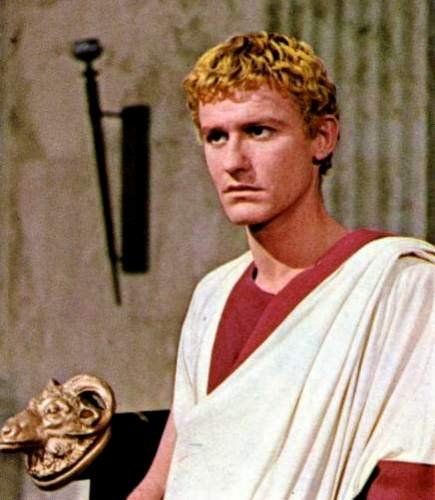 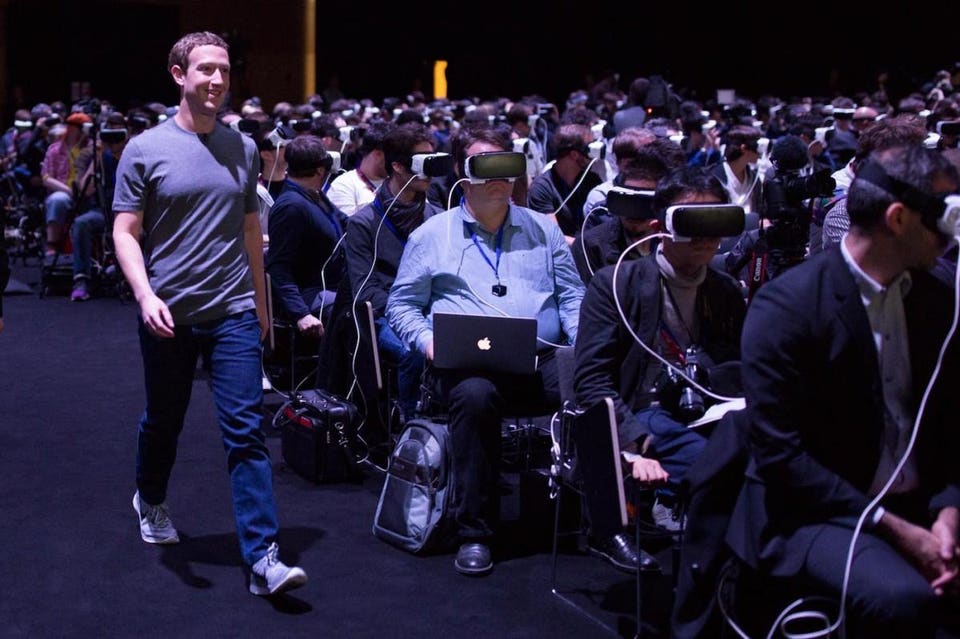 Here’s the Vatican Museums’ best guess at the original paint job on the famous Augustus of Prima Porta statue: 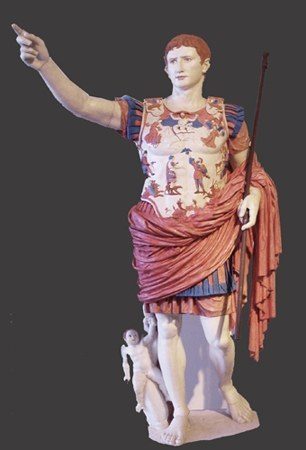 Suetonius wrote that Augustus had hair the color of “straw.”

It sounds like these Classics “scholars” are assuming that “Race is just skin deep” and making fools of themselves.

It would be helpful if there were a forum of retired Hollywood casting agents where you could run your crank theories of what famous people looked like past actual experts who could tell you what current movie stars they ethnically resembled in their bone structure.