Two Conservative Websites (NRO, DAILY CALLER) Unable To Write "Black" In The Headline Or Text Of A Racial Story

The first story is an assault by a black city Commissioner on a white reporter:

Fox News on Twitter has the picture of the bleeding reporter:

Chuck Ross at the Daily Caller has a picture of the assaultive Commissioner:

If you were blind, and couldn't see the pictures—or if you failed to click on the Fox News tweet, you'd have no idea what color this "Alabama Democrat" was. This is the reader's mental image of an Alabama Democrat: 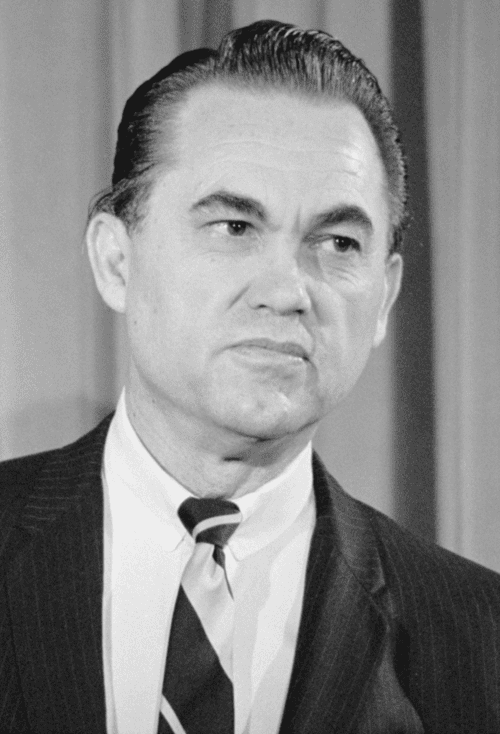 And then there's this one—the Ivy League Professor in question is University of Pennsylvania’s Anthea Butler [Email her] complaining a lack of racial solidarity from Ben Carson, who failed to hate the Confederate Flag enough.

Again, they've included a picture, which is a way of letting people know what they're not saying. But it's the most important thing about the story!