Perhaps this will help: 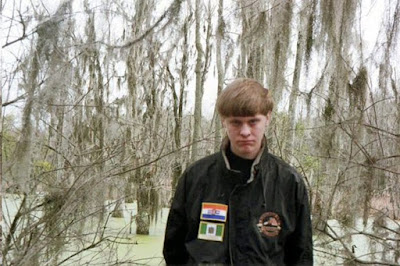 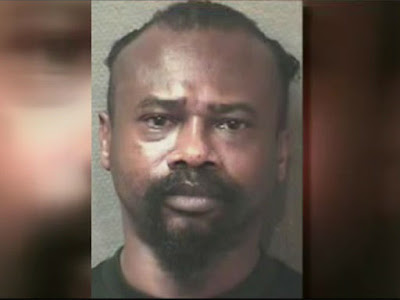 Much of this racial disparity is due to the mainstream media’s suppression of reporting on black mass, serial, and spree killers, and simultaneous saturation reporting on white killers, especially the rare white, like Roof, who murders blacks. But it’s also due to Google’s own suppression.

A personal example: Back in May 2007, I wrote the first report for a national outlet on the January 6, 2007 Knoxville Horror, the racially motivated carjacking, kidnapping, gang-rape, torture-murders of the white couple Channon Christian and Christopher Newsom by seven blacks. Five of the attackers have been convicted, and sentenced to wildly differing prison terms, while DNA analysis has identified the semen that two anonymous rapist-killers who have yet to be caught, left in Christian’s panties.

My American Renaissance editor, Jared Taylor, ran my report at the top of his daily round-up on May 14, 2007.

Jared then had me do additional research and expand my original 1,750-word version to 3,500 words, which he then published as the cover story of the July 2007 issue of the late, lamented American Renaissance magazine.

In September or October of that year, I searched Google for my reports for Jared. No matter how many hits showed up for a topic at Google, the search engine would only give a sampling of 1,000 hits—100 ten-item pages. I went through every entry on every page, but there wasn’t a single entry for my reports.

That was Google’s own censorship.

To anyone who believes Google’s fairy tales about impersonal “algorithms,” I have a great deal for you on a slightly used bridge. Google has even confessed to rigging its rankings, though it denies that there’s anything wrong with that.