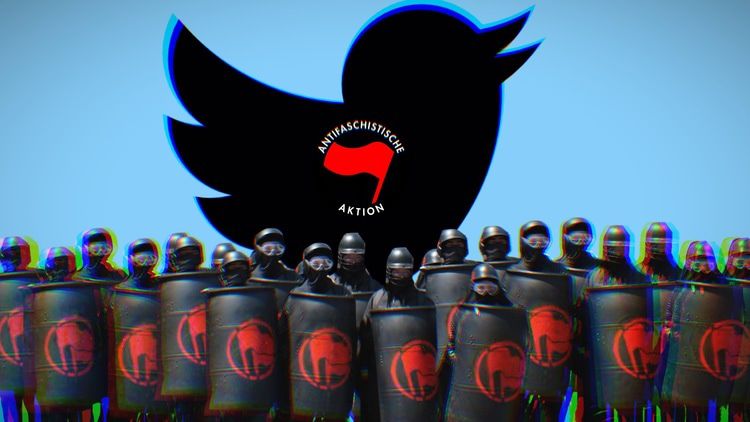 Our social media expert reports that

Popular Conservative Joe Biggs (@rambobiggs) has been un-verified on Twitter.com after speaking out against Antifa’s brutal assault of journalist Andy Ngo over the weekend.

Twitter, which has been repeatedly accused of bias against conservatives was discovered to be employing members of Antifa. Uncovered almost over one year ago was an account called  @euprax1a who claims to be a member of Antifa as well as an employee of the tech giant. An archived version of the account in question reveals its self proclaimed “#Antifa” status. 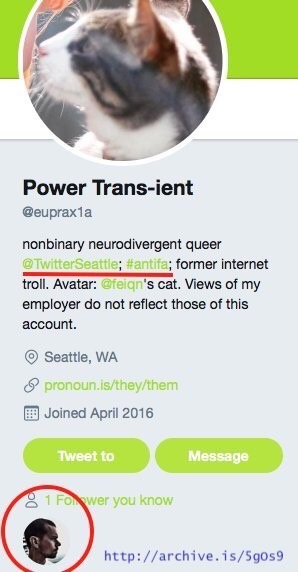 The account in question is followed by verified Twitter associated accounts as well as popular Antifa accounts. Bias against Conservatives on Twitter has been flagrant over the past few years as hundreds of prominent conservatives  been purged from the platform. The discoveries today reveal a connection between Twitter.com and the violent communist group known as Antifa who have been seen physically assaulting journalists, elderly citizens and destroying millions of dollars with of private property.

I mean, I never thought Twitter had the moral high ground in the first place, but this is ridiculous.

Update:Joe Biggs (@rambobiggs) has gone from "unverified" to "suspended" thanks to Twitter: 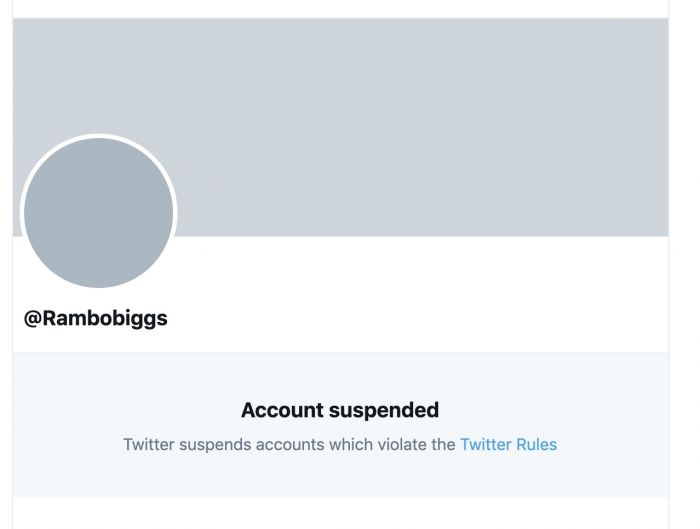