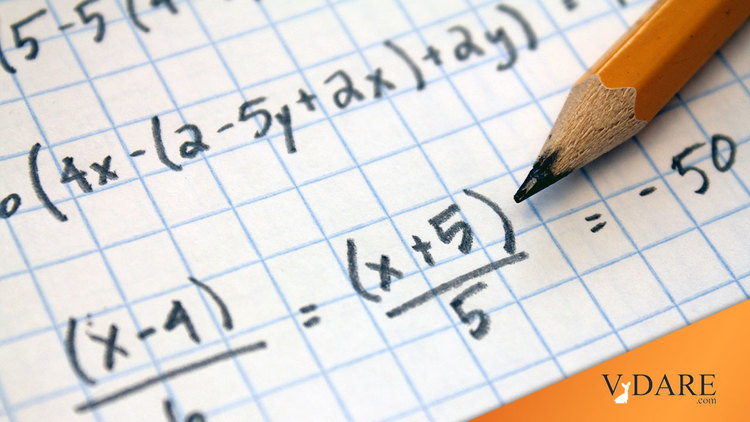 TIMSS Test Scores: Would Germany Get More Talented Workers from Syria or Hungary? 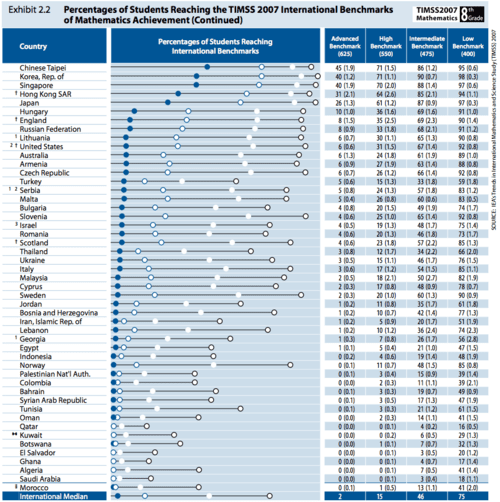 As we all know by now, Germany has pulled off a massive economic coup by importing a brilliant new workforce from Syria (and also from random places where you can buy fake Syrian IDs, but who’s checking?). Soon you’ll be buying flying BMWs designed by genius Merkel Youth. The newcomers going to work until they drop in 60 years and gladly pay every rightful Euro in income tax to the German government to support Teutonic elders.

In contrast, Hungary is condemned to backwardness.

But what do we see if we look at the 2007 TIMSS test of 8th graders in mathematics. An awful lot of the tired, the poor, the huddled masses showing up in Germany look like they were 8th graders about 8 years ago.

Back in 2007, Hungarian 8th graders scored the highest in Europe, with 10% reaching the Advanced, 36% the High, 61% the Intermediate, and 91% at least achieving the low benchmark.

So, in the top two levels of math skill, Hungarians outnumber Syrians 12 to 1.

Results were fairly similar in 2011.