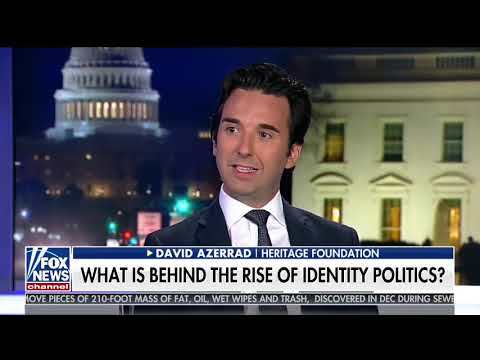 This Just In: Diversity Is Not a Strength

It’s always good to hear diversity the ideology taken down a peg or two, since it is so completely worshipped in certain quarters. Democrats promote diversity because they aim to take power by upending the stability of America’s once unified society, and filling the country with competing immigrant cultures and languages definitely brings conflict. So we get the constant liberal propaganda that diversity is a plus, which it most definitely is not. 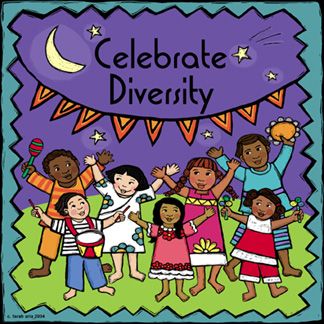 Meanwhile, it is human nature for people to prefer the company of others who speak their language, share their values and understand their jokes.

TUCKER CARLSON: Elections in this country used to be based on issues, or that was the common agreement anyway. But what would happen to a country in which power is allocated on the basis of qualities you couldn’t control? Things you were born with. Your skin color, your gender, your genetics. That would be called identity politics.

The Heritage Foundation’s David Azerrad has been studying this question, and he joins us tonight with the answer. David, thank you very much for coming on. So what happens to a country that is run with identity politics?

DAVID AZERRAD: In the short term, it kind of works because the majority group doesn’t play along with it, and kind of keeps quiet and does the public self-flagellation to atone for the sins of the father.

But in the long run, it’s untenable. How much longer until whites say, “Why don’t we get to have an identity?” And the day that happens, then you get some form of Yugoslavia or Rwanda, you get Balkanization and you get ethnic tribalism, groups fighting against one another.

So it’s tenable in the short term. I just don’t see how you can still have a country in the long run with identity politics. And the great paradox is, it may well create namely white nationalism, what they claim to oppose today.

CARLSON: What if there’s any question, and I think that’s really something to fear, just to be really clear because of the results. So have you ever seen — so Stacey Abrams, but it’s not — I don’t mean to pick on Stacey Abrams, she represents much larger group of people who tell us the same thing, which is, “This works. We must embrace it.”

The question is, does it work? Have you — you studied this question extensively, you’re a scholar. Is there a country in which this way of looking at the world has produced a stable nation?

But it is not good to promote division. I am fine having hyphenated Americans, what bothers me is if you emphasize the part that comes before the American part. I think you can recognize hyphenated Americans. But you emphasize the commonalities, the shared history, the shared devotion to Republican principals, the love the country, and if there is one thing that identity politics is very strong on is making you hate your country, making you despise your past, making you hate your fellow countrymen.

CARLSON: Last question, if you and I hate each other over qualities we were born with and can’t change, how is our division ever reconciled? How do we fix the problem between us?

AZERRAD: I don’t think it can be. That’s why I prefer the left we used to have in America, and Bernie Sanders is kind of the last gasp of it that looked at class divisions, and you still get pretty contentious politics with class divisions. But there is upward and downward mobility. You can’t immediately tell which class you belong to. You can still have a country with progressive class-based politics. You cannot have a country with identity politics, and I should add, open borders.

CARLSON: David Azerrad, very smart analysis. Thank you for that.

Post
The World's Most Famous Atheist Has Been Canceled By The American Humanist Association for His Lack Of True Faith In The Holiest Of Humans: Transgenders and Blacks