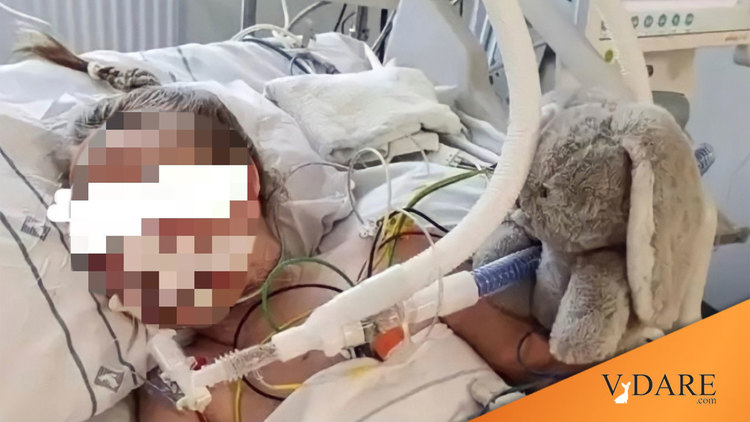 This Is Why We Call Them “Rapefugees”: In Sweden, An Ethiopian Illegal Alien Who Claimed To Be A Minor And Had Just Obtained Residency, Raped And Tried To Murder A White, 9-Year-Old Swedish Girl

She made it—just barely (so far). 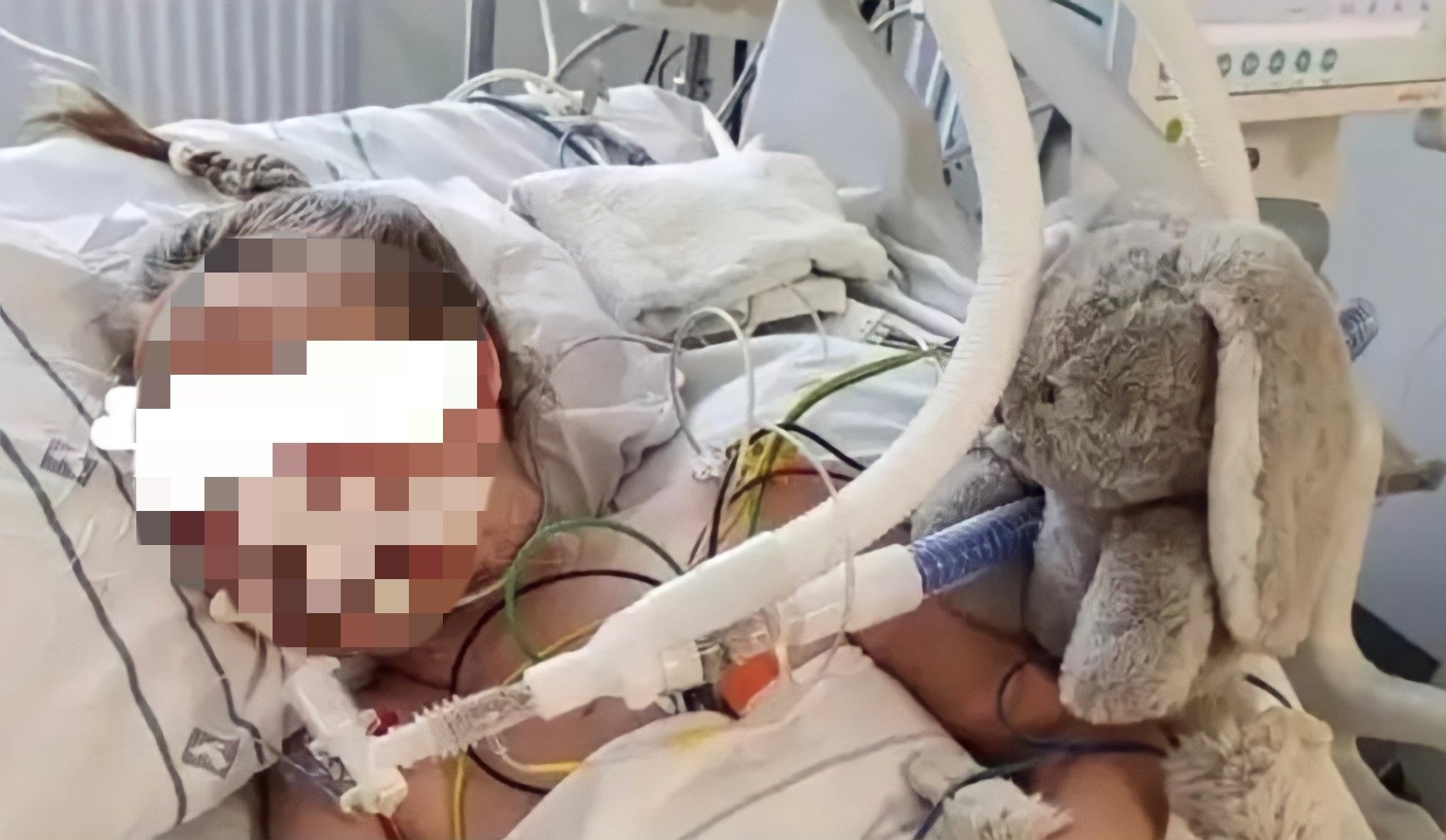 Another longtime contributor, Grand Rapids Anonymous, thinks attacks like this are “collateral damage acceptance” to Sweden’s elites. With all due respect, I believe that the globalist ruling elites in Sweden and other Western countries use illegal alien monsters like this one to wage war on their own people. Then again, globalists don’t see their own countries’ people as their people.

“In Sweden in 2017 officials found that 83% of refugee ‘children’ were actually adults.

“The dentist behind this studied [sic] was fired after releasing his results.”