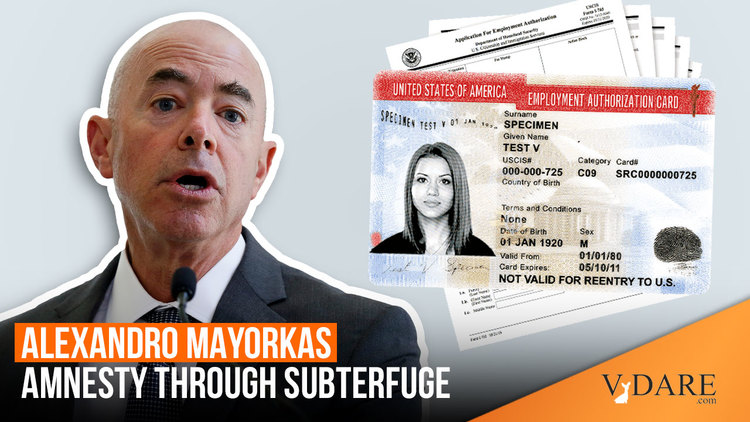 Biden Regime Beginning Program To Give Amnesty-Lite To Illegal Aliens

The Biden Regime has announced another amnesty program for illegal aliens; likely this is the start of a full amnesty for all illegal aliens. This new amnesty involves issuing an identification card, first to all illegal aliens currently in removal proceedings, but the intent is clear that eventually all illegal aliens will be issued this amnesty-lite card. The program appears to be based on the Deferred Action For Childhood Arrivals (DACA), amnesty where a subset of illegal aliens was just given an amnesty-lite status: employment authorization, protection from deportation, ability to travel on commercial aircraft, and the ability to access all the breeder government documents necessary to remain in the United States equivalent to being a Lawful Permanent Resident (LPR). The only thing missing will be a real legal status in the United States. Like DACA, the plan is to make it a fait accompli, and dare the Republicans to end the program after the mid-term elections. Under DACA, the Department of Homeland Security (DHS) used the vehicle of Form I-765, Employment Authorization Document (EAD), as the basis for the amnesty. As with Form I-765, an alien receives authorization to work, and de facto welfare, access to commercial aviation, state driver’s licenses, Social Security cards, and other government benefits. It is the functional equivalent of a green card. 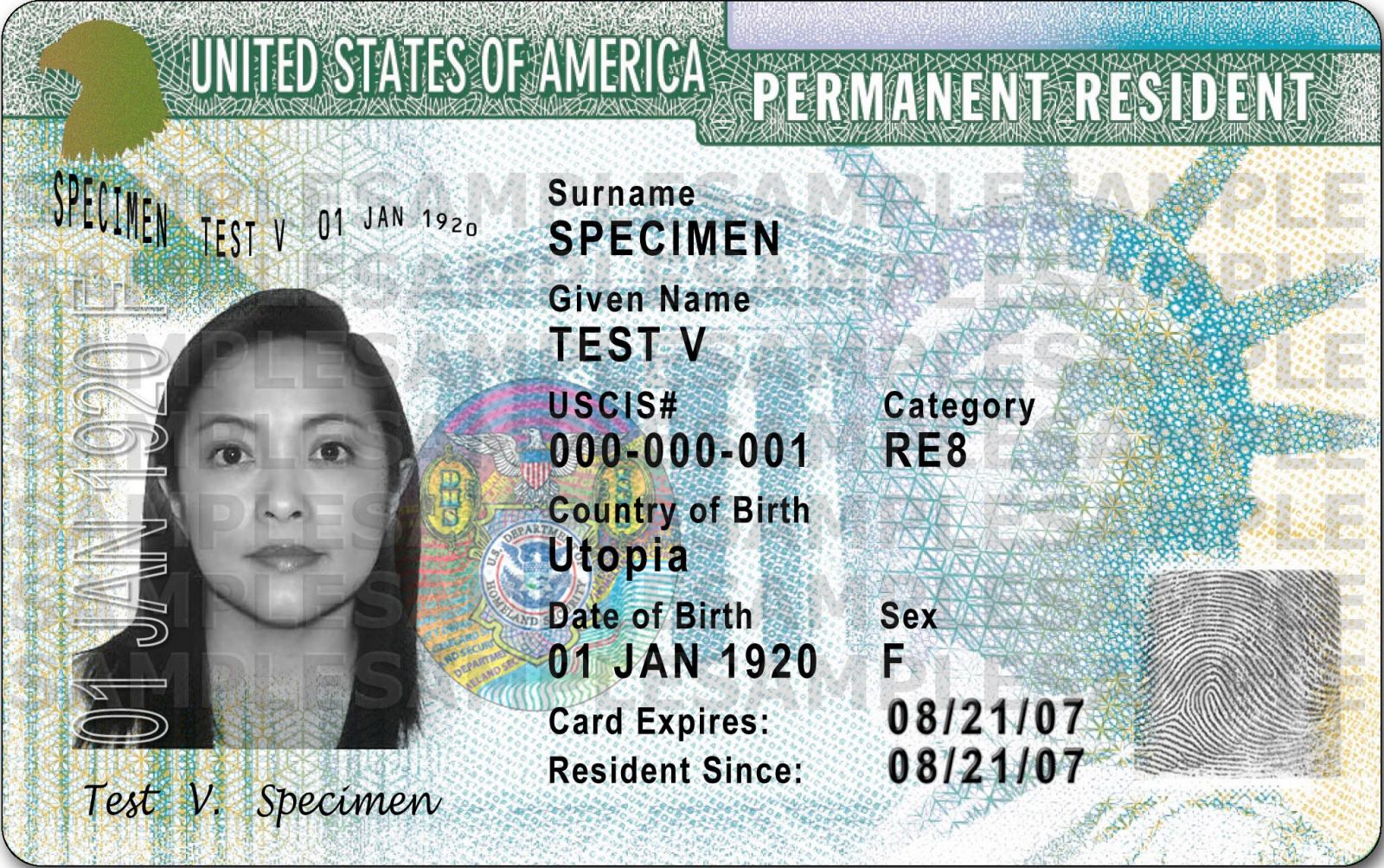 This amnesty-lite is to be hidden behind what is called the ICE Secure Docket Card (ICE SDC) program. Ostensibly, the program is for the convenience of ICE, so that managing the deportation-hearing docket for illegal aliens will be easier, and it will be easier for illegal aliens to obtain records rather than go through the clumsy and expensive Freedom Of Information Act (FOIA) system. But the government does not spend $10 million on a pilot program for illegal aliens because it makes accessing records easier. And in any event, this card will not help ICE manage the deportation docket. The only purpose is to give a Federal identification document to illegal aliens, which most states will recognize, then issue breeder documents to those illegal aliens.

The Biden administration plans to test providing temporary I.D. cards to unauthorized immigrants awaiting a final decision on their cases, according to two government sources familiar with the planning.

Why it matters: Recent border crossers and other unauthorized immigrants in the U.S. often do not have I.D.s , making it more difficult to access housing, healthcare, transportation and other benefits.

Officials are considering a pilot program to relieve some of those burdens, while also incentivizing more frequent communication with law enforcement throughout the complicated court process, the sources said.
Don‘t forget: Congressional members included $10 million for the program, which is called the “ICE Secure Docket Card program” in the FY 2023 appropriations bill.

The administration is hoping to get needed Congressional approval before the end of September to roll out a pilot—before a potential Republican takeover in November.

But the real intent is an amnesty-lite, with first step get illegal aliens on commercial aircraft as a test run for later expansion to employment authorization.

If given the green light, there could be even bigger potential uses for such I.D. cards down the line.

They could be presented to TSA agents to allow unauthorized immigrants to more easily travel by plane or to access certain state benefit programs.

An aspect of this amnesty-lite is the transformation of ICE from an immigration law enforcement agency, to a service agency for illegal aliens.

The big picture: those “bigger potential uses” are an amnesty. Additionally, it is yet another sign of the administration’s attempt to revamp ICE—the agency charged with arresting, detaining and deporting unauthorized immigrants.

Under Biden, the agency has already ended family detention, attempted to focus arrests on immigrants with criminal records and dramatically expanded alternative to detention programs, which use apps and devices to trace unauthorized immigrants as opposed to locking them up.

The transformation of ICE into a service agency is important, as the Secretary of DHS, Alexandro Mayorkas, has decided that even illegal aliens with outstanding deportation orders are not going to be deported.

During a Senate Judiciary Committee hearing on Tuesday, Homeland Security Secretary Alejandro Mayorkas described the American immigration system as “broken,” and said that not all of the 1.2 million illegal immigrants who have final removal orders should be deported…

“The fact an individual is a removable noncitizen therefore should not alone be the basis of an enforcement action against them,” Alejandro Mayorkas wrote in a memo to the department’s immigration enforcement agencies. “We will use our discretion and focus our enforcement resources in a more targeted way. Justice and our country’s well-being require it.”

[Mayorkas: Not All 1.2 Million Illegal Immigrants With Final Removal Orders Should Be Deported, by Ian Haworth, Daily Wire, November 16, 2021]