This Day In VDARE.com History, 2017: On Sam Francis And Another Fake Hate Crime

Originally published here on VDARE.com on this day in 2017.

See Also: The Truths That Fake Hate Crimes Tell Us by Sam Francis

"Hate crimes" are debunked so often one must assume they are fake until proven otherwise. And we have yet another example at Indiana State University where a professor is being charged with a felony for making up a story about receiving threatening emails. 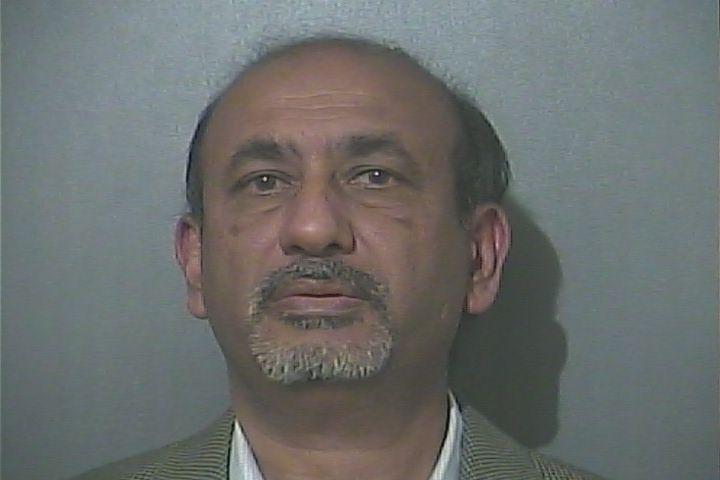 Azhar Hussain, 56, assistant professor of aviation technology, was arrested on Friday and charged with felony charge of obstruction of justice and misdemeanor harassment, according to Terre Haute’s Tribune-Star.

But the professor fabricated all of the incidents, police say.

“Based upon the investigation, it is our belief that Hussain was trying to gain sympathy by becoming a victim of anti-Muslim threats which he had created himself,” Indiana State University Police Chief Joseph Newport said Friday. “It is extremely unfortunate that this situation caused undue concern on other members of the ISU community.

The late Sam Francis wrote about this problem in 2004 and it has only gotten worse in the years since. Francis (and how we wish he was still with us at this hour) suggested those who invent these scenarios are attracted to a sense of victimhood or are compensating for some personal inadequacy. Yet as he also noted, such false hate crimes are also used to further the agenda of those who want to implement the "the totalitarian manipulation of expression, thought and feeling that George Orwell warned us about." 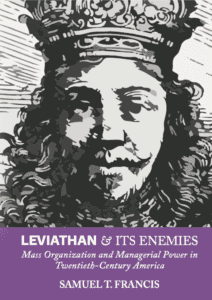 As he discussed more broadly in Leviathan, Francis showed the current ruling class keeps its power by manipulating social behavior. Fake hate crimes further this agenda by creating the rationalization for cracking down on freedom of assembly and freedom of speech. The leftist rationale runs thus: "hateful" speech leads to "hateful" acts, therefore, ban the "hateful" speech and you will have fewer hate crimes. It's no coincidence the Left is constantly promoting the Narrative that there has been a boom in hate crimes since Donald Trump's elections.

Of course, there are four major problems with all of this.

Groups like the $PLC and their allies in the Main Stream Media are groping for a rationale to abolish the First Amendment once and for all. The non-existent hate crime epidemic is the best they can come up with. We don't know how many of these cases, like this one at Indiana State, were simply made up out of whole cloth. But there is one thing we can say for certain, and Sam Francis said it back in 2004.

[S]ome of those yelling about hate the loudest are people who know a good deal more about that emotion than the ones they're yelling about. Maybe the real hate is already inside those who are so eager to find it.