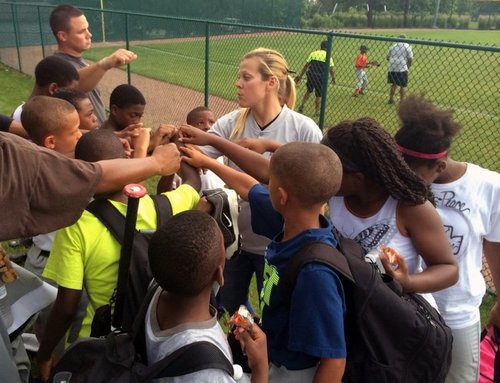 There will be no protests, the Administration will send no officials to the funeral, and her death will not be linked to any larger movement.

Worth noting that Officer Orozco also had adopted nonwhite children, volunteered to help nonwhites, and as far as anyone can tell from such profiles that exist online, lived an exemplary life in terms of treating people of all races equally. And yet, her fate was sadly typical.

A month ago, Omaha Police Officer Kerrie Orozco was proud of the weight her premature daughter had gained.

Orozco had been looking forward to today — the day when she could take Olivia home after three months in the neonatal intensive care unit.

But she didn’t make it.

Orozco, 29, was killed Wednesday, her last day of police duty before taking the rest of her maternity leave to spend with her first-born child.

Gunfire erupted when Orozco and other officers attempted to arrest Marcus D. Wheeler, on a felony warrant for first-degree assault about 1 p.m.

['This is a somber day for Omaha': City mourns a mother, a mentor, an officer killed in the line of duty, by Alia Conley, Maggie O'Brien, and Alissa Skelton, Omaha World Herald, May 20, 2015] 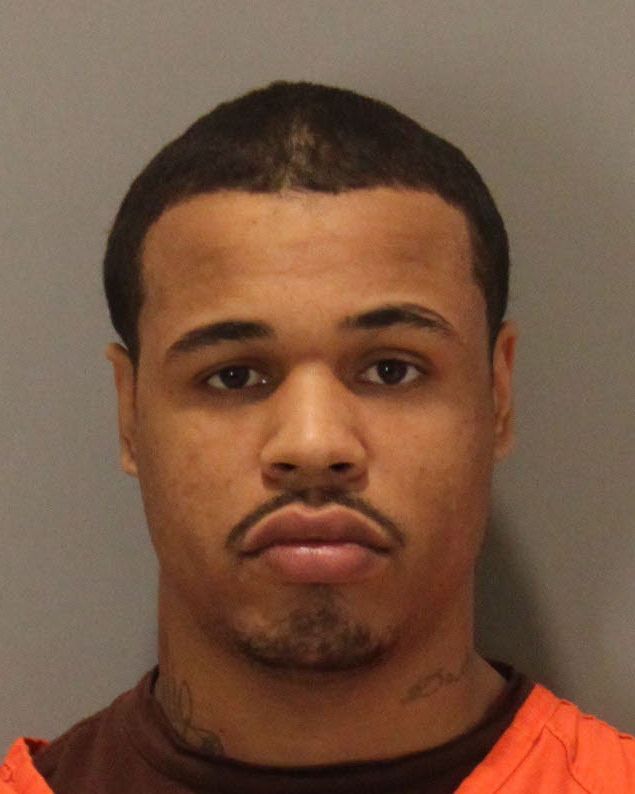 Above is Officer Orozco's killer, Marcus Wheeler, also killed at the scene. His record is exactly what you think it is.

Police had been unable to find Wheeler for months and told the public last year to consider Wheeler armed and dangerous.

Omaha police had been seeking Wheeler in connection with the Sept. 5 shooting of Antonio Martin near 60th Street and Curtis Avenue.

Martin told police Wheeler had threatened him on Facebook several days before he shot him, according to Douglas County Court documents.

Wheeler had also been charged in connection to two earlier shootings, but the charges were later dropped, according to court records.

In 2013, Wheeler was charged as an accessory to a June 2007 murder. Wheeler was also accused of shooting at an inhabited home in March 2013, attempting to cause serious bodily injury to Ashley Bordeaux. The Douglas County attorney dismissed charges in both cases.

In 2008, Wheeler was sentenced to five years in federal prison for possession with intent to distribute cocaine. Wheeler got out on supervised release, but that was revoked in 2013. He return to prison and was released in February 2014.

On Wednesday, police handcuffed a woman at the shooting scene and took her into custody for questioning.

At the scene, Anthony Williams identified the woman as his daughter, Erica Coppage, 24. She recently moved into a house on Martin Avenue, he said. Wheeler and Coppage had a child in 2009, court records show.

Coppage appeared distraught in her front yard and occasionally let out tearful screams as police talked to her.