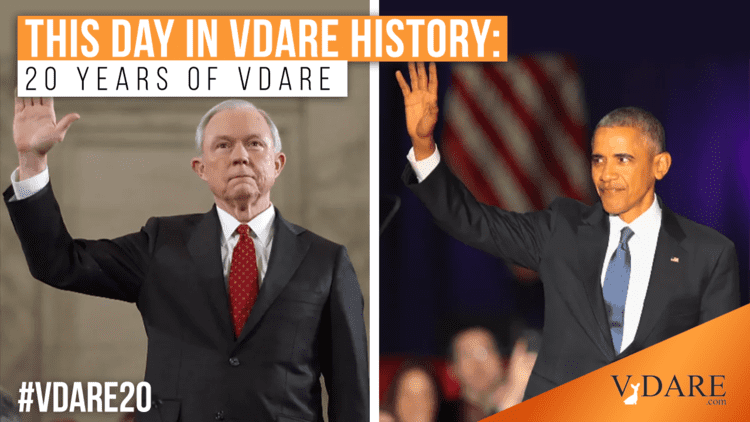 The GOP really is the Stupid Party. Many Republicans are uncritical believers in the “Free Trade” religion despite its history of failure. Globalist trade deals have been disastrous for American workers: Trade supporters promise jobs and prosperity but it has been a series of sellouts starting with NAFTA. Free trade has all been a big lie, and now the same bunch of elites are back with the same line of crap.

Speaker Boehner in particular is determined to have his way in teaming up with Obama on the latest trade deal which must be a doozy since it is being kept secret. Boehner was angry with conservatives who voted against it last week and fired some on his leadership team.

Another globalist job-killing trade deal is not what Americans had in mind when they voted Republicans into majorities in the House and Senate. Congressman Jim Jordan, who voted against Boehner and Obama, reflected that idea to Lou Dobbs on Tuesday: “The American people elected to do certain things. Lets just focus on what we told them we were gonna do when we ran for the job and they elected us last fall. Pew Research has a poll out — 65 percent of Republican voters think Republicans aren’t doing what they said they were going to do because were not doing what we said we were gonna do.”

If the GOP doesn't shape up in short order, millions of conservative voters may well stay home in 2016.

BUCHANAN: We’ve had $11 trillion in trade deficits since 1992. I said we were going to lose our manufacturing — I never thought it would this horrendous this fast. We lose 5 to 6 million manufacturing jobs in the first decade of the 20th century and 55,000 factories. Sean, this is why the country is standing up against the trade bill. They listened to all the BS they were fed by both parties and now they’ve seen the result, and the results are Detroit, the results are West Baltimore, and they’re saying “Where are all the jobs? They’re gone.

Senator Sessions cautions that the latest trade monstrosity is even worse than the earlier ones, but why would we expect anything less from Obama?

“The House is preparing to vote again tomorrow on providing fast-track executive authority to the President. If adopted, it will be sent immediately to the Senate for final consideration.

It is essential that there be no misunderstanding: fast-track preapproves the formation of not only the unprecedentedly large Trans-Pacific Partnership, but an unlimited number of such agreements over the next six years. Those pacts include three of the most ambitious ever contemplated. After TPP comes the Transatlantic Trade and Investment Partnership (TTIP) between the United States and the European Union, followed by the Trade in Services Agreement (TiSA), seeking as one its goals labor mobility among more than 50 nations. Together, these three international compacts encompass three-fourths of the world’s GDP. Including the nations whose membership is being courted for after enactment, the countries involved would encompass nearly 90 percent of global GDP. Yet, through fast-track, Congress will have authorized the President to ink these deals before a page of them has been made public. Then, the Executive sends Congress “implementing” legislation to change U.S. law—legislation which cannot be amended, cannot be filibustered, and will not be subjected to the Constitutional requirement for a two-thirds treaty vote.

According to the European Commission, the TiSA agreement—which most House and Senate members did not know about when they voted—will follow in the footsteps of the WTO’s Trade in Services Provisions, which has already inhibited the U.S. from making needed immigration changes. The European Commission says the EU “wants as many countries as possible to join the agreement.” We have already seen how the EU has curtailed sovereignty in Europe; we do not want to follow in its footsteps.

This nation has never seen an agreement that compares to the TPP, which forms a new Pacific Union. This is far more than a trade agreement, but creates a self-governing and self-perpetuating Commission with extraordinary implications for American workers and American sovereignty.

Such a historic international regulatory Commission should never be fast-tracked, and should never be put on a path to passage until every word has been publicly scrutinized, every question answered, and every last power understood by Congress and the American people.”