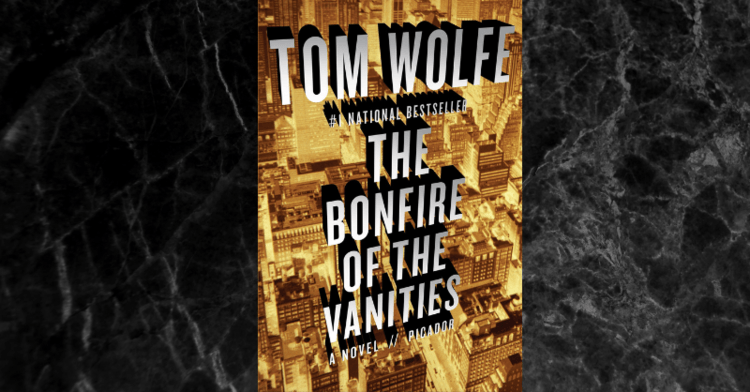 So far, all we know of the last phone conversations between Trayvon Martin and his anonymous girlfriend is snatches of dialogue overseen by Martin family lawyer Benjamin Crump (which, by the way, sounds like a name chosen by Tom Wolfe for a Bonfire of the Vanities character as a Dickensian tribute). Unfiltered by Crump and under oath, what might the girlfriend have to say?

Let's try thinking like Tom Wolfe: for maximum discomfiture. Here's a possibility that might come out at, say, a trial of George Zimmerman if Crump dares put the girlfriend on the stand and expose her to cross-examination: It's hardly implausible that Trayvon Martin might have worried that this strange man was following him in the dark for homoerotic purposes, and he might have mentioned that concern to his girlfriend over the phone.

Of course, if he did, he probably wouldn't have used the term "homoerotic purposes."

What if Trayvon used the (heavens) "3-letter F-word" to describe Zimmerman? What if he said to her, "I'm going to punch that f__ because I hate f___?"

Chaos in the courtroom ...

Of course, then we would be treated to learned disquisitions on how gaybashing is actually okay as long as the bashee isn't actually gay; or that what Trayvon actually meant was that he wanted to punch that pedophile and pedophile-bashing is A-OK.