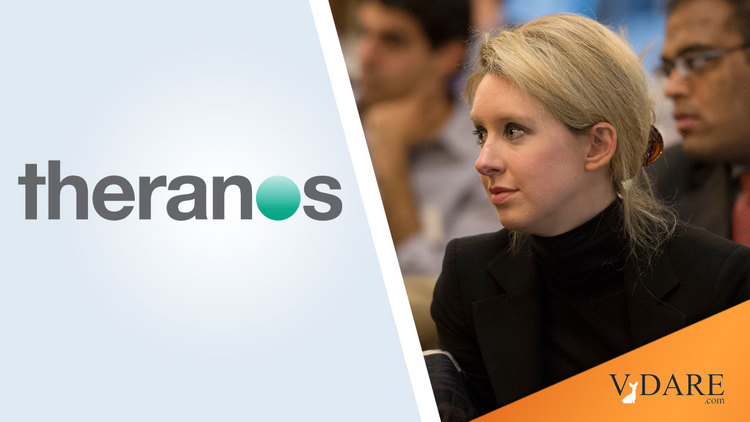 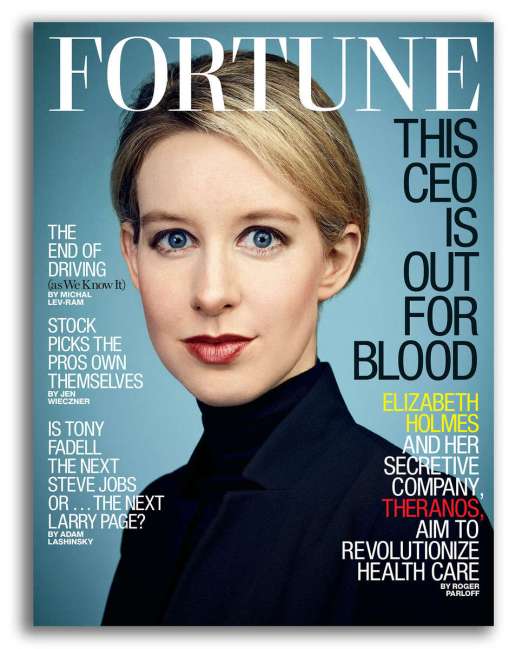 It’s almost as if a medical tech company with a young blonde CEO who is a little vague on whether she has yet gone through the formality of inventing the revolutionary new technology she’s been talking about for years and a Board of Directors made up of elderly former national security cabinet members isn’t the wisest investment:

As we all know, however, Old White Men hate young women, so Ms. Holmes, as their Natural Enemy, would have had to work Twice As Hard to convince these Old White Men that her start-up valued at billions of dollars wasn’t just faking it until (hopefully) making it.

But, maybe, in the Battle of the Sexes, there really could be some fraternizing with the enemy?