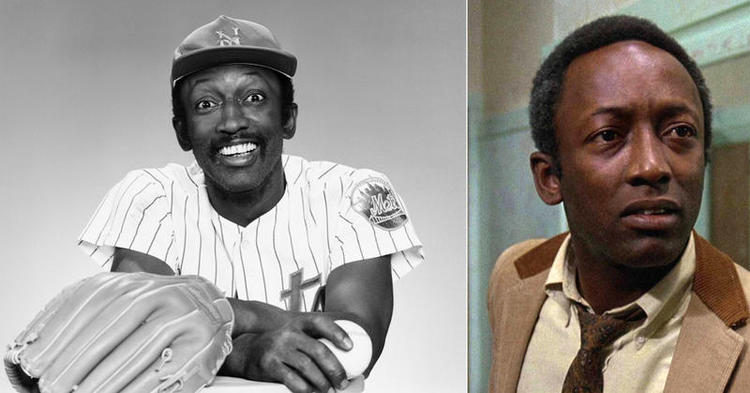 "The WALL STREET JOURNAL Been Berry, Berry Good To Me."

The Wall Street Journal is touting a study released by the "National Foundation For American Policy" which claims that foreign players are good for baseball.[Coming to America, Immigrants and Baseball, October 2006, PDF]

People used to laugh when the "Saturday Night Live" character Chico Escuela said: "Baseball been berry, berry good to me." Although Chico, played by Garrett Morris, was supposed to be a Dominican, his limited English and Latin accent made him instantly recognizable as a general caricature of the foreign players sprinkled throughout Major League Baseball.

On the eve of the World Series, the sprinkle has become a solid block. A new study shows that, as of Aug. 31, a whopping 23% of players on active rosters in the majors were foreign born. That's more than double the percentage as recently as 1990 and about 10 times what it was in the 1920s and '30s.

But you don't hear Americans complaining about this group of immigrants. And we're not aware of any U.S.-born hitters accusing the Red Sox home-run champion David Ortiz—or the other Dominican players here on visas—of stealing their job. Of course not. They get it, we all get it: Foreign players been berry, berry good to baseball.
OpinionJournal - Stealing Bases, Not Jobs |Are you cheering for the immigrants in the World Series? Friday, October 20, 2006 12:01 a.m. EDT

The study they're talking about is written by immigration enthusiast Stuart Anderson, who we've dealt with before, and if he and the WSJ " don't hear Americans complaining about this group of immigrants," it's because they're not reading VDARE.com. See

Immigration has advantages and disadvantages in baseball, just like anywhere else. If you're an American minor leaguer or college player, your chance of getting into the big leagues goes down. If you're an owner of the Texas Rangers, (as George W. Bush was) your profits go up.

The other point, that U.S.-born hitters aren't complaining about foreign players taking their jobs, is ridiculous. There's no free speech in baseball.Have the WSJ's editors forgotten what happened to John Rocker? I can promise you that players haven't. In fact, Curt Schilling was condemned just for saying "Baseball been berry, berry good to me," with reference to Sammy Sosa.

No, this is just the same old propaganda , a transparent attempt by the WSJ to use America's national pastime to push Wall Street's internationalist agenda.