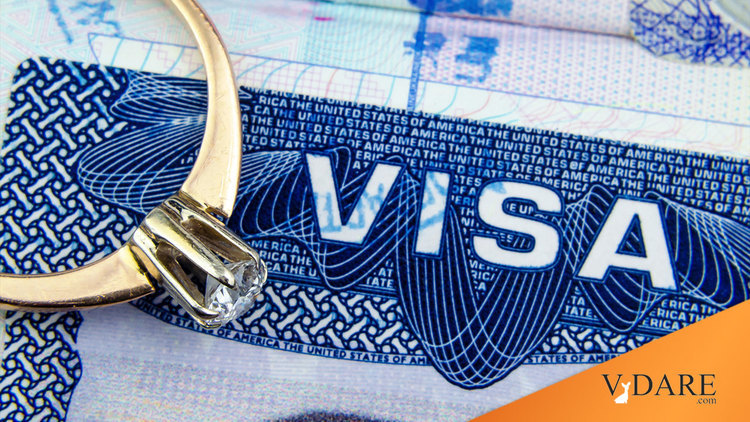 Marriage scams present an unlimited opportunity for fraud whether they involve matchmakers who send U.S. citizens abroad to get fiancee visas or U.S. American citizens who are paid to marry illegal aliens. As a single man, I have been approached three times asking if I could like to make some quick and easy cash.