The Truth About Birmingham And Police Dogs—"Alas, Decades Too Late To Matter"

Topics that were once discussed only at “racist websites” now semi-regularly make their way into the mainstream — alas, decades too late to matter…

She's linking to photoblog IconicPhotos, whose post on the famous picture of a Birmingham cop with a German Shepherd comes with a disclaimer that "some opinions which follow may be upsetting to some readers."

I have written about both photos before. The reactions to London photo [about a Hate-Thatcher demo in 1990]  are muted; the comments under the Alabama photo were virulent. It touched a nerve: some accused me of rewriting a crucial piece of American history. Others demanded ‘citations’ (not something I am often asked on this blog). One commenter accused me of rehashing an unsubstantiated claim from a racist website, mainly because that’s the only other mention of the story online.

I wrote about the Alabama photo in 2010 (most likely using hard-copy library books, I don’t remember). Since then, I was glad to see the story confirmed in Malcolm Gladwell’s book ‘David and Goliath’ (2013), and mentioned again in his excellent Revisionist History: this summer. There were a few small pieces of discrepancies between Gladwell’s sources and mine: for instance, Gladwell mentioned Gadsden broke the dog’s jaw.  I wrote down that Gadsden attacked the dog (after being already bitten in his stomach). Did the photo show the moment the dog attacked Gadsden or the moment a few seconds later when Gadsden fought back? His hand clutching Middleton who was most likely separating the two was another mystery.

I remember the only other item in my library’s index cards system on Gadsden was an interview, conducted on May 25, 1996 at the Birmingham Civil Rights Institute. As Gladwell would note in his podcast, this is a troubling interview, in which Gadsden noted that neither he nor his family benefited from the Civil Rights Movement, that he preferred the term “colored”. You should just go and check out the whole podcast here. [Transcript here]

The 2010 post and its mostly savage comments are here.

The most famous of Hudson’s photos was taken in Birmingham on May 3, 1963, it seemingly showed a police dog attacking a young protestor. The officer’s dark sunglasses, his clenched teeth. his grabbing the youth by his sweater as he lets a police dog bury its teeth into the youth’s stomach, and the youth’s passive, lowering of eyes seems to suggest that totalitarian state has finally come to America. The New York Times published the photo across three columns above the fold the next day.

Like so many other photos on the blog, the image, however, has a complicated backstory. The youth was a high school senior Walter Gadsden; he was not even a protestor but merely a bystander. The officer was Dick Middleton, a mild-mannered policeman, who arrested Gadsden earlier for refusing an order to leave the street. Yet unlike others photos, some information in the photo; either the audience is distracted by other visual cues (dark sunglasses, absence of Gadsden’s look) or it just chose to ignore the inconvenient facts that didn’t fit the narrative of a peaceful protest.

Gadsden had his gaze lowered not because of passivity, but because the gaze was on the dog, whom he would subsequently attack. Middleton was not setting his dog on Gadsden but separating the dog away from Gadsden. Hudson’s photo captures the moment as Gadsden plunges his left knee into the dog’s throat. Gadsden also was seen clenching Middleton’s hand in an apparently defiant gesture. In addition, almost tranquil nature of people in the background suggests that this was neither the centre of the protest nor the scene of widespread police brutality.

This is not to suggest that the police brutality didn’t happen in Birmingham. But with Hudson’s death yesterday, we will never know what exactly the photo shows. The image, which merely showed two unruly dogs, was an icon for an event it may not represent. 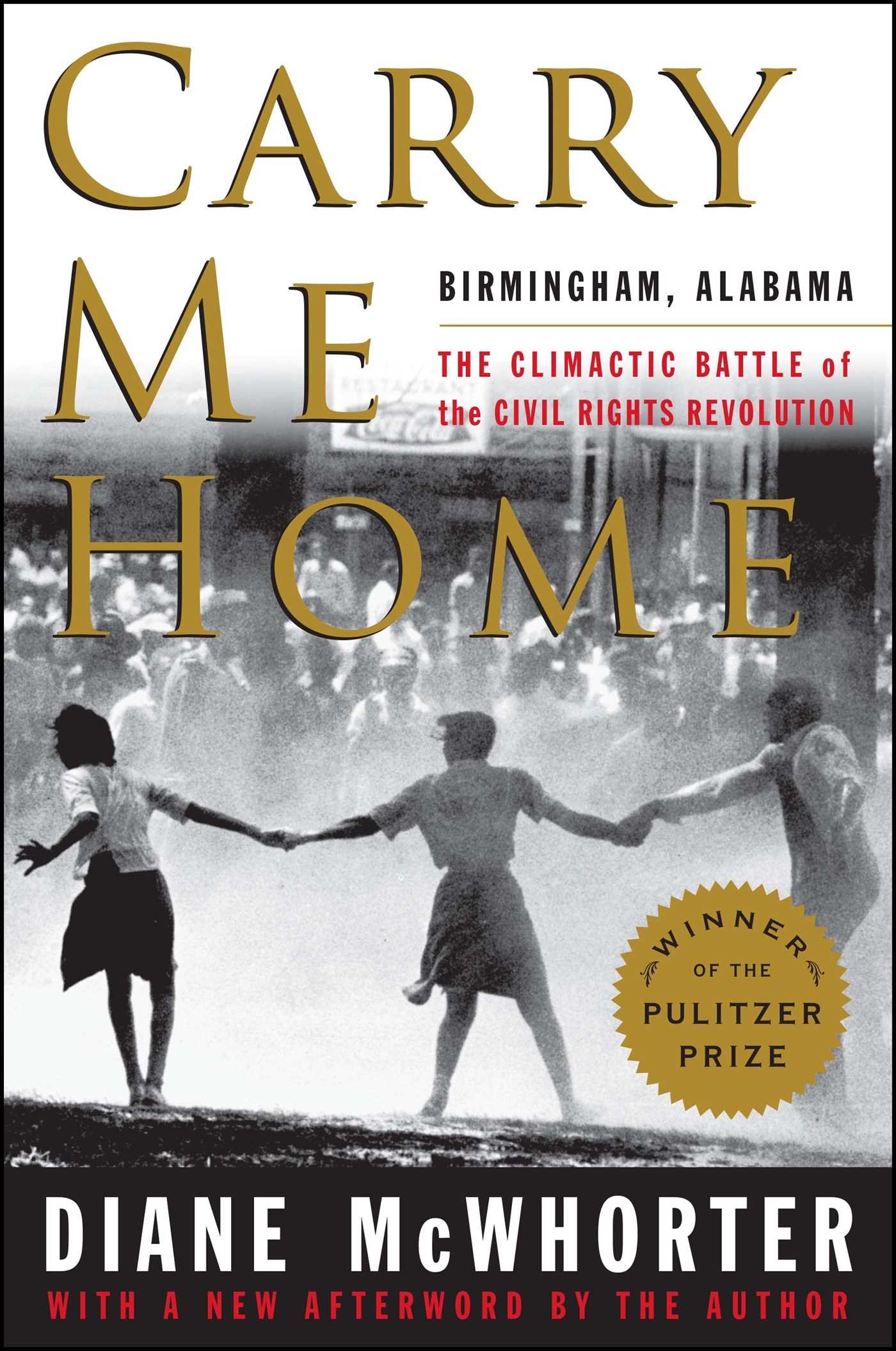 I believe that the commenter who looked on the internet for anyone else at all telling this version of the story found Birmingham: the Rest of the Story, By Gail Jarvis, LewRockwell.com, November 25, 2003. Jarvis is basing his account on Diane McWhorter's book Carry Me Home.

In it, Jarvis writes

The young man in the picture, Walter Gadsden, was a member of one of the families that refused to take part in the demonstrations. He was simply watching the events. Gadsden had no fear of large dogs because he owned one himself and knew how to control them. Officer Dick Middleton was the antithesis of the stereotyped policeman. Middleton, a mild-mannered man whose hobby was cooking, had a reputation of treating all citizens fairly. Officer Middleton had his German shepherd, Leo, on a leash at all times.

Middleton is trying to maneuver Gadsden to a police car for refusing an order to leave the street. If you examine the picture closely, you will see that Officer Middleton is restraining Leo with his leash while he clutches Gadsden’s sweater. But Gadsden, grabbing Officer Middleton’s arm for balance, forcefully plunges his knee into Leo’s throat. An SCLC member claimed that Leo’s jaw had been broken. Another report indicated that the dog collapsed because its breath had been knocked out of it. And there were reports of other injuries to Leo that were being treated by a veterinarian. In any event, Leo left the encounter in worse shape than Walter Gadsden.

But thanks to the Narrative, Birmingham and Selma are now much worse off.