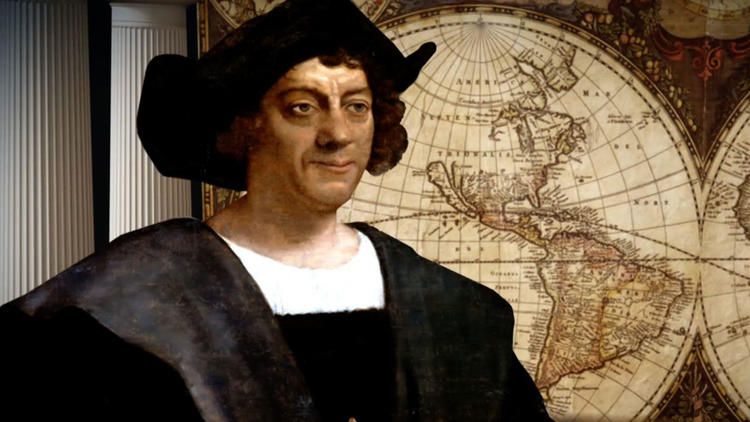 The Rise and Fall of Columbus Day

Columbus Day arose in large part due to multiculturalism. From Wikipedia:

Many Italian-Americans observe Columbus Day as a celebration of their heritage, the first occasion being in New York City on October 12, 1866.[6] Columbus Day was first enshrined as a legal holiday in the United States through the lobbying of Angelo Noce, a first generation Italian, in Denver. The first statewide Columbus Day holiday was proclaimed by Colorado governor Jesse F. McDonald in 1905, and it was made a statutory holiday in 1907.[7] In April 1934, as a result of lobbying by the Knights of Columbus and New York City Italian leader Generoso Pope, Congress and President Franklin Delano Roosevelt made October 12 a federal holiday under the name Columbus Day.[7][8][9]

Nowadays, this is all forgotten in the long trend to demonize Columbus as the Original Straight White American Male. For example, Bryan Caplan bravely denounces Columbus here and Columbus Day and 1924 “Nordic racism” here. (No mention of current events in the West Bank, however …)