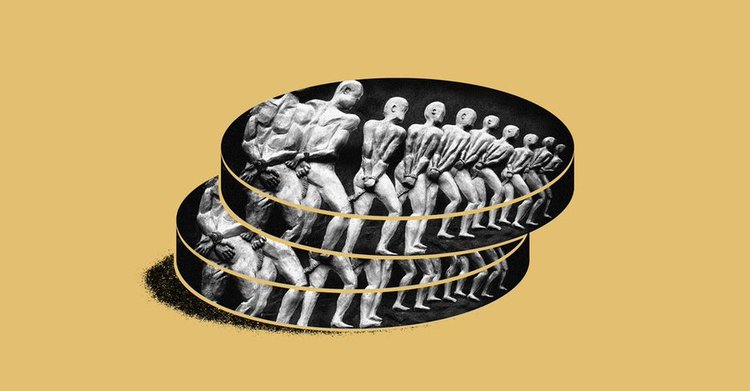 The Racial Reckoning Comes For ... Board Games

A wave of modern, strategy-heavy board games have earned acclaim and popularity while asking players to reenact human history’s grimmest episodes. Now, a reckoning is coming, Luke Winkie warns. https://t.co/ZgtkQL9VEX

Not just the colonialism in Risk. Apparently Atlantic has been on the case for a while. The Monopoly game street values are based on racism and yep, probably redlining: https://t.co/Lwdiml7cvl