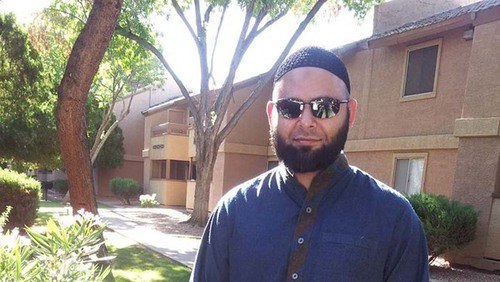 The Other Muslim Shooter Is An Immigrant From Pakistan

In my post below, American Black Muslim Shooter In Muhammad Cartoon Attack, I mentioned that one of the Muslims shooting up the Muhammad Cartoon Exhibition in Garland, TX, was an American black convert to Islam, Elton Simpson. Originally, the post was called "American Black Muslim Shooters", as I made the assumption that the two roommates were the same race. 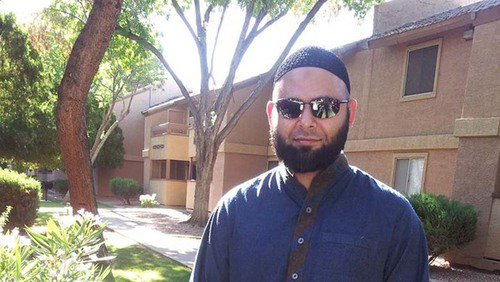 It turns out that the other one was, according to Heavy.com [Nadir Hamid Soofi: 5 Fast Facts You Need to Know, May 4, 2015]  "a graduate of the University of Utah and the International School of Islamabad in Pakistan."

Heavy.com's "5 Fast Facts You Need to Know"  series rarely contains, except by implication or photography, details about race, religion, and immigration status. But what they're saying is that Soofi is a Pakistani Muslim immigrant.

By the way, if you're looking for a Muslim terrorist, and believe in racial profiling (as all sensible people do) the first guy you'd suspect is a guy who looks like Nadir Soofi. The second most likely person to be a Muslim terrorist in America is an African-America, like Soofi's partner Elton Simpson.

Only after you've checked them out should you investigate slender blonde women or busty redheads.