It's remarkable that the NYT still paints Chappaquiddick as a "Kennedy family tragedy" pic.twitter.com/EzQGTqoybb

It was, obviously, a Kopechne family tragedy.

Kennedy ran and hid, and avoided being tested for alcohol, though he was almost certainly drunk.

Kennedy went on to be reelected as a powerful Democrat Senator from Massachusetts for another 40 years.

Mary Jo Kopechne died in 1969, and her parents followed her in death in the 21st century. 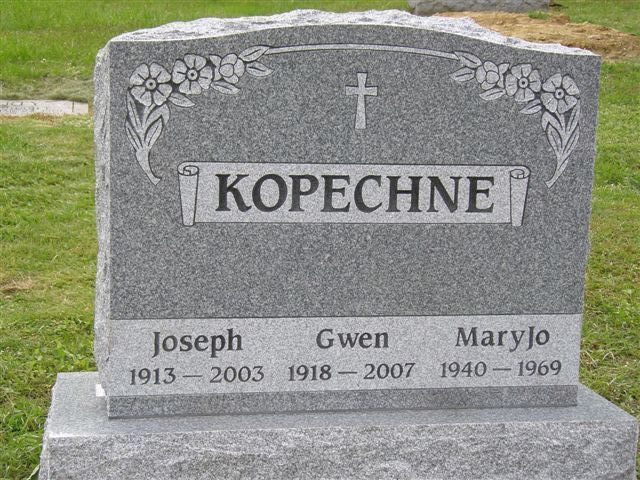 When Teddy Kennedy died in 2009, I posted, without mentioning his name, this poem:

The Politician's corpse was laid away.

While all of his acquaintance sneered and slanged

I wept: for I had longed to see him hanged.

[Epitaph On The Politician Himself, Hilaire Belloc]