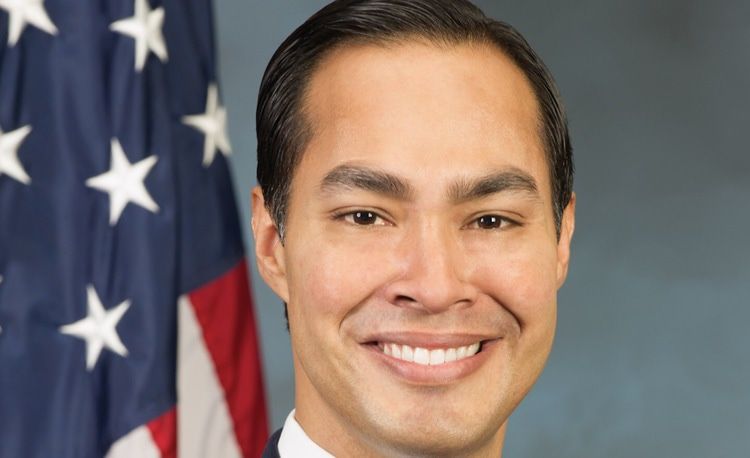 While Andrew Yang’s campaign speeches sound like he’s free associating based on reading a lot of 2011 magazine articles about artificial intelligence, Julian Castro’s speeches sound like he hasn’t read anything since 1969. E.g. today Castro called for adding women and non-white Americans to textbooks.

Dave Weigel of the Washington Post is following Presidential candidate Julian Castro around:

Castro, after hearing a story of an immigrant kid being bullied at school, says he wants to update textbooks "not to exclude anyone" but to add women and non-white Americans, so kids learn "to love themselves, to not internalize oppression about themselves."

Julian Castro must not have paid much attention to his school textbooks because nonwhites were massively added to textbooks in the 1970s.

Heck, I can recall reading about Harriet Tubman’s Underground Railroad in my 1960s grade school reader, only to be disappointed it was metaphorical.

(Recently, novelist Colson Whitehead won the National Book Award for a steampunk novel in which the Underground Railroad is literal.)

And yet young people do have a finer side—their hunger for heroes—that history books once tried to fulfill rather than exploit. For example, I was galvanized in 1975 when I read Admiral Samuel Eliot Morison’s tribute in his Oxford History of the American People to Orville and Wilbur Wright:

“Few things in our history are more admirable than the skill, the pluck, the quiet self-confidence, the alertness to reject fixed ideas and to work out new ones, and the absence of pose and publicity, with which these Wright brothers made the dream of ages—man’s conquest of the air—come true.”

But the Wright brothers aren’t the kind of heroes we like anymore. In our Age of Oprah, rather than Heroes of Accomplishment, we are addicted to Heroes of Suffering.

… This Heroes of Suffering fetish is exacerbated in modern history textbooks by the “diversity“ imperative. 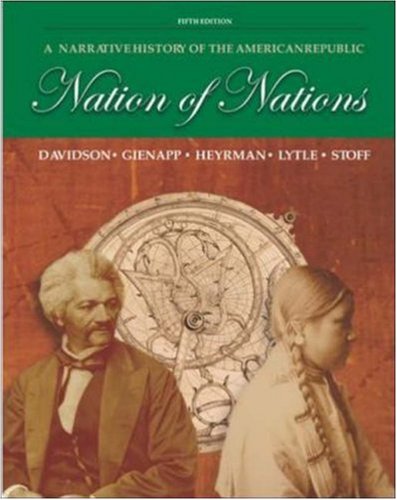 Take, for example, one US history textbook widely used in high school Advanced Placement courses and in college courses: Nation of Nations: A Narrative History of the American Republic (McGraw-Hill, Fourth Edition).

It’s in many ways an impressive book. The amount of labor that went into it is enormous. And, as you notice the political mandates under which the five historian co-authors labored, you begin to feel sorry for them.

You feel even sorrier for the students, however. The need to include a huge amount of material celebrating each politically organized diversity group has bloated the textbook to 1277 oversized pages. It costs $108.78 on Amazon, and weighs in at a vertebrae-compressing 5.4 pounds.

That’s child abuse! If a kid is assigned five textbooks this massive, that’s a backpack that weighs 27 pounds.

Celebrating diversity just take a lot of space. Even with a tome this immense, diversity awareness means that there isn’t room in all 1277 pages to mention…the Wright brothers.

Nor is there room for the following architects of the 21st Century: the inventors of the transistor (John Bardeen, the only two-time winner of the Physics Nobel Prize, Walter Brattain, and William Shockley); the inventors of the semiconductor chip (Robert Noyce and Jack Kilby); the inventor of information theory (Claude Shannon); or the discoverers of the structure of DNA (James Watson and Francis Crick).