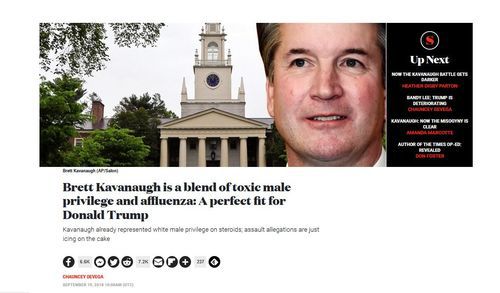 From Tom Wolfe’s 1987 classic The Bonfire of the Vanities:

Every assistant D.A. in the Bronx … shared Captain Ahab’s mania for the Great White Defendant. For a start, it was not pleasant to go through life telling yourself, “What I do for a living is, I pack blacks and Latins off to jail.” It wasn’t that it was morally wrong … It was that it was in bad taste. So it made the boys uneasy, this eternal prosecution of the blacks and Latins.

… The press couldn’t even see these cases. It was just poor people killing poor people. To prosecute such cases was to be part of the garbage collection service, necessary and honorable, plodding and anonymous.

Captain Ahab wasn’t so ridiculous, after all. Press coverage! Ray and Jimmy could laugh all they wanted, but Weiss had made sure the entire city knew his name. Weiss had an election coming up, and the Bronx was 70 percent black and Latin, and he was going to make sure the name Abe Weiss was pumped out to them on every channel that existed. He might not do much else, but he was going to do that.