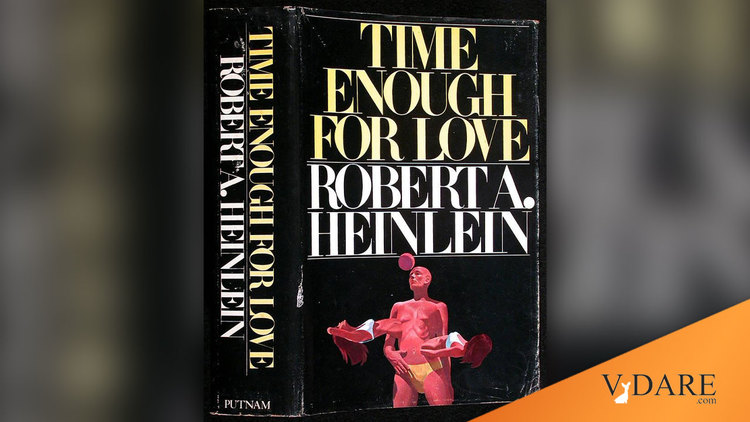 From the New York Times news section earlier this year:

In a First, Man Receives a Heart From a Genetically Altered Pig

The breakthrough may lead one day to new supplies of animal organs for transplant into human patients.

A 57-year-old man with life-threatening heart disease has received a heart from a genetically modified pig, a groundbreaking procedure that offers hope to hundreds of thousands of patients with failing organs.

It is the first successful transplant of a pig’s heart into a human being.

… But there is an acute shortage of organs, and about a dozen people on the lists die each day. Some 3,817 Americans received human donor hearts last year as replacements, more than ever before, but the potential demand is still higher.

Scientists have worked feverishly to develop pigs whose organs would not be rejected by the human body, research accelerated in the past decade by new gene editing and cloning technologies. …

The heart transplanted into Mr. Bennett came from a genetically altered pig provided by Revivicor, a regenerative medicine company based in Blacksburg, Va.

Revivicor is a subsidiary of United Therapeutics, which was founded by that guy I went to MBA school with (after he’d more or less invented satellite radio), who is now “America’s highest paid female CEO.”

Lately he’s gotten bored with transgenderism and is into transhumanist stuff like uploading your brain to a computer to live forever.

On January 7, 2022, a porcine heart provided by United Therapeutics in conjunction with Kiniksa Pharmaceuticals and University of Maryland Medical Center was used in the first pig-to-human transplant operation. The recipient subsequently passed away on Tuesday, March 8, 2022.

So the living forever thing didn’t work out so well for the patient. But still…

As I may have mentioned once or twice, he was the most arrogant man at the UCLA MBA school. On the other hand, he had a lot to be arrogant about. When he told me he was going to make a fortune in outer space, I didn’t believe anybody could. But he did it.

Basically, he’s lived the life of a hero from a Robert Heinlein science fiction story: make a fortune in outer space, make a second fortune saving a child you fathered by inventing the cure for her disease, change sex, start a cult, live forever, etc. From Tablet:

[Colonel Jennifer] Pritzker also created the first chair in transgender studies at the University of Victoria in British Columbia. The current chair, Aaron Devor, founded an annual conference called Moving Trans History Forward, whose keynote speaker in 2016 was the renowned transhumanist, Martine Rothblatt, who was mentored by the transhumanist Ray Kurzweil of Google. Rothblatt lectured there on the value of creating an organization such as WPATH to serve “tech transgenders” in the cultivation of “tech transhumanists.” (Rothblatt’s ideology of disembodiment and technological religion seems to be having nearly as much influence on American culture as Sirius satellite radio, which Rothblatt co-founded.) Rothblatt is an integral presence at Out Leadership, a business networking arm of the LGBTQ+ movement, and appears to believe that “we are making God as we are implementing technology that is ever more all-knowing, ever-present, all-powerful, and beneficent.”

And the Heinlein connection is not a coincidence either. I looked up the transcript from an interview he did with Tim Ferris:

Tim Ferriss: When you were growing up, who were your role models or inspirations? … Did anyone really stick out for you?

Martine Rothblatt: I think that in terms of authors, I was very influenced by Robert Heinlein, the science fiction author.

Tim Ferriss: Oh, sure. Yeah. Stranger in a Strange Land.

Martine Rothblatt: Absolutely. It was so brilliant. And then a few years ago, when his widow released the uncensored, unedited version of Stranger in a Strange Land, it’s like three times larger and like no holds barred. I just savored every page of that. I think my favorite book of all of his is Time Enough for Love in which he covers almost every topic under the sun. So Heinlein’s characters were somewhat of role models for me, like Lazarus Long is a common character in some Heinlein books.

Heinlein was a combination of all-American regular guy and freakazoid. For example, ever since youth, he’d had solipsistic feelings that he was … well, God. Solipsism tied into some of his other strange interests, like incest (the main subject of Time Enough For Love) because you don’t have to share your family tree with so many plebian ancestors.

Thus Heinlein’s jaw-dropping 1959 transgenderist short story All You Zombies posits that with the assistance of a time machine and a sex change operation, you, personally, could be all of your own ancestors (and descendants).

At the end, the time traveler sums up:

Then I glanced at the ring on my finger.

The Snake That Eats Its Own Tail, Forever and Ever. I know where I came from—but where did all you zombies come from?

I felt a headache coming on, but a headache powder is one thing I do not take. I did once—and you all went away.

So I crawled into bed and whistled out the light.

You aren’t really there at all. There isn’t anybody but me—Jane—here alone in the dark.

I miss you dreadfully.