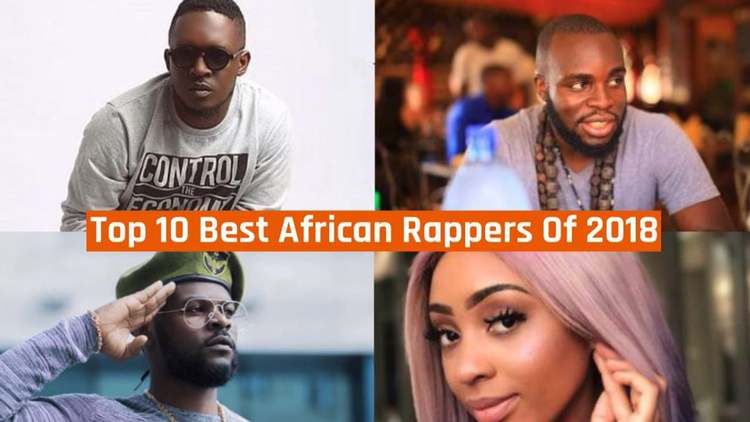 The Americanization Of Africa

To add some observations from Stephen Smith’s important new book The Scramble for Europe: Young Africa on Its Way to the Old Continent that I didn’t have time to fit into my review in Taki’s Magazine:

Smith is a very cosmopolitan white guy: U.S. born, grew up speaking German at home with his family in Europe, covered Africa for decades for French newspapers like Le Monde.

One point he makes is that the old-fashioned notion of what Updike called in the 1970s “imperial backwash” or Suketu Mehta’s “We are here because you were there” is fading out. Sure, Africans from former French colonies are more likely to go to France on average than to other European countries, but that is in decline in the 21st Century. Migration patterns are getting more random and/or contingent, driven more by 21st Century economics than 20th Century colonialism.

A related pattern is that Africans from old French colonies are less influenced by French culture. The French took pride that, say, the first president of independent Senegal, Léopold Senghor (1906-2001), was also a fine French poet and adept intellectualizer in the French cafe philosopher tradition. The French political empire in Africa was dead, but the French cultural empire lived on!

But French cultural influence is fading, being replaced in Africa by American cultural influence. Some of this sounds promising—such as the spread in Africa of American evangelical mega-church Protestantism, with its emphases on work and prosperity. According to Smith, however, the Texanization of African Christianity annoys the French when they show up in France. French intellectuals were expecting either Marxist radicals or pious Catholics, but instead they are getting a lot of U.S. Sunbelt prosperity gospel Protestants.

The other form of cultural Americanization in Africa is just plain depressing: rap.