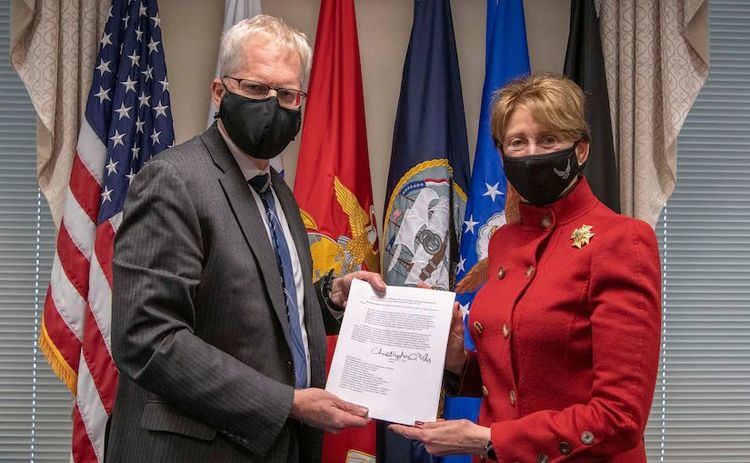 Thanks, Trump Administration: The Great Reset Comes For The Military

Miller signed a memo entitled “Actions to Improve Racial and Ethnic Diversity and Inclusion in the U.S. Military” that examined the culture of the military following the murder of George Floyd in Minneapolis. …

The first recommendation is for military recruiting content to reflect the current and future racial, ethnic and gender demographics of the United States.

It’s almost as if the friends of Tiger Woods in the Navy Seals are about as white as the PGA tour: 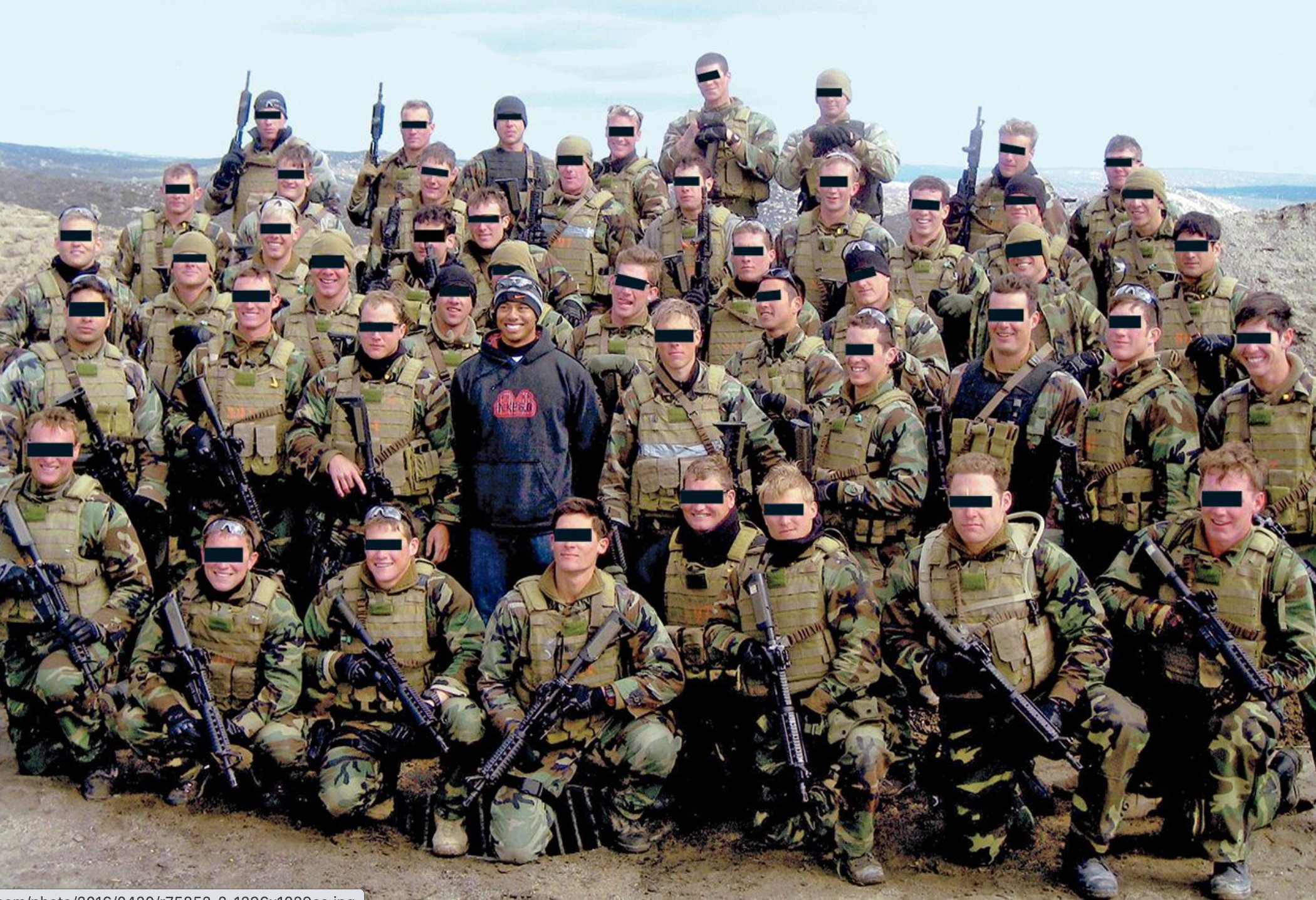 The second recommendation deals with the dearth of diversity at the higher levels of the military. The recommendation calls for the department to develop a data-driven accessions and retention strategy. The deadline for the DOD to develop this strategy is March 31.

The third recommendation looks to increase the diversity of the officer corps itself. It recommends the DOD expand sponsorship of programs and initiatives to increase the available pool of qualified applicants for ROTC enrollments, scholarships and commissions from students enrolled at minority-serving institutions. These institutions include historically Black colleges and universities, Hispanic-serving institutions, tribal colleges and universities, and institutions serving Asian Americans and Pacific Islanders.

The board calls for a thorough review of DOD aptitude tests to ensure they do not adversely impact diversity. The DOD will develop plans for a rigorous and thorough assessment of all aptitude tests currently administered. The goal of this assessment will be to analyze, identify and remove — as applicable — “barriers that adversely impact diversity while retaining rigorous screening processes necessary to access a high-quality force,” the board recommendation states.

Uh-oh… Congress banned the military from enlisting very low IQ individuals in 1952. The military has twice tried letting low IQ people in, during the McNamara’s Moron’s fiasco of the 1960s and the Stripes era fiasco of the late 1970s, when either accidentally or on purpose the military let in low test-score applicants until Senator Sam Nunn kept pestering the Pentagon about what drill instructors told him that the new recruits of the Volunteer Army weren’t all quite right in the brain. Finally, the Pentagon admitted that they’d screwed up on grading the AFQT test (whether accidentally or intentionally remains a mystery) and then Reagan raised pay for enlisted men, leading to the kick-ass military that crushed Saddam in 1991.