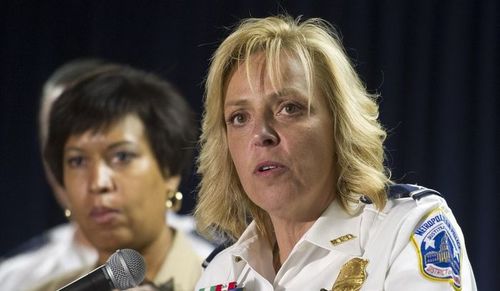 Police fault jump on a pattern of repeat offenders, more guns on the streets

The District’s homicide rate spiked dramatically this year, and officials say there’s no single reason for the increase.

Over the next few days we will see the homicide figures for 2015 from various cities.

My guess from earlier in the year is that homicide rates in 2015 tended to spike in cities where BlackLivesMatter/Eric Holder/Eye of Soros Establishment had the upper hand, such as St. Louis, Baltimore, and DC, but not in cities where they didn’t. For example, homicides spiked in NYC early in 2015 after the murder of two cops in late 2014, when the NYPD appeared to engage in a soft mutiny against the liberal mayor, but then receded as the mayor conceded to the cops with the general approbation of the Important People in New York, who are more liberal about policing other cities than they are about their own.