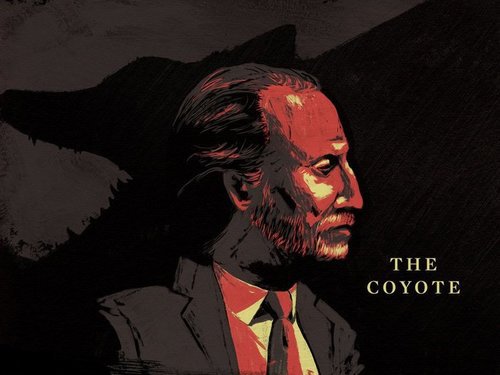 The Hispanic population of North Carolina has famously exploded, from 77,000 in the 1990 Census to 895,000 in a 2014 estimate. Buzzfeed features a massive article on one guy in North Carolina, former civil servant/marijuana farmer Stan Eury, who has since 1989 quasi-legally imported hundreds of thousands of Mexicans on H-2 visas as guest workers:

Stan Eury turned an obscure bit of immigration law into a mammoth federal program — and a lucrative business empire, importing hundreds of thousands of Mexican workers for legal American jobs. Except that some of the jobs weren’t real jobs, and an untold number of those workers may never have returned to Mexico at all.

Eury’s currently serving a year in jail for rampant fraud, but he’ll probably come out well ahead of the rather paltry $613,000 fine.

In economist Raj Chetty’s study of what are the best and worst places in America to have grown up working class in the 1990s in terms of income in the 2010s, North Carolina is the pit of despair.