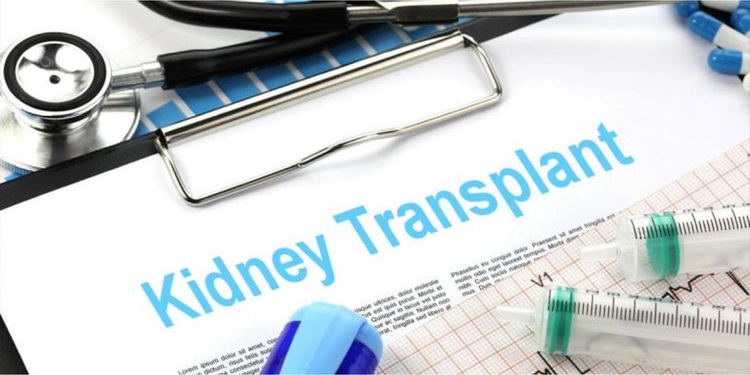 It's a commonplace among immigration patriots (and a well-documented fact) that the opinion gap between elite and non-elite Americans is nowhere wider than on immigration topics.

There is an exceptionally clear illustration of this truth in today's news.  An illegal infiltrator in Chicago has been given a kidney transplant, paid for of course by you and me.

Just contrast the gushing, two-hanky, sympathetic (to the infiltrator, of course) style of the  Chicago Tribune reporter with the reader comments that follow.  I read through the first 120 or so comments and all but three were angrily hostile.