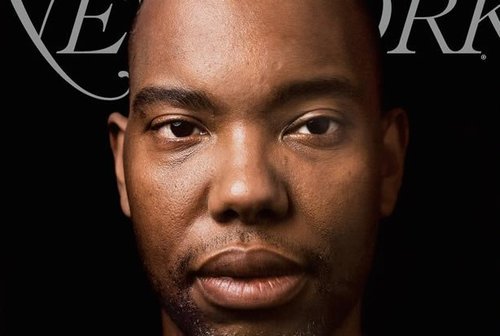 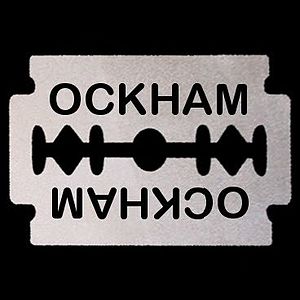 In the 14th century, the English philosopher William of Ockham introduced what has come to be known as Occam’s Razor for its usefulness in slicing through intellectual bloviations: Among competing theories that predict equally well, the simplest should be preferred.

About a decade ago, I coined the term Occam’s Butterknife to characterize the contemporary liberal insistence upon implausibly convoluted explanations. 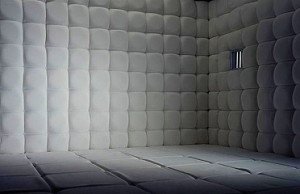 But now that race man Ta-Nehisi Coates is back with a giant article in The Atlantic about “The Enduring Myth of Black Criminality,” I need a more all-encompassing term to describe this increasingly fashionable rejection of reality. Let’s try: Occam’s Rubber Room.