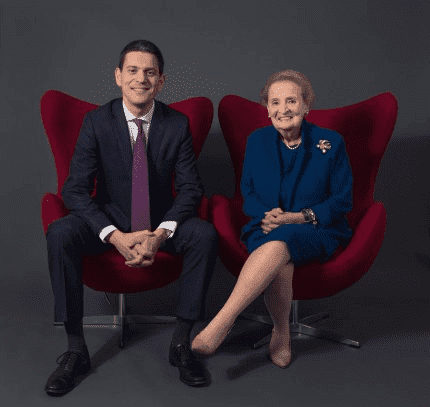 It is hard to keep up with the dimensions of the European Muslim Immivasion disaster and what it may mean to America, but Refugee Resettlement Watch is doing its wonderful best. Two recent key stories have been

It is Sunday morning and if you are a Lutheran you need to have a talk with your pastor—ask what is being done in the name of your faith in Washington...

Here we learn that Lutheran Immigration and Refugee Service (LIRS) helped put on a two day lobbying initiative in Washington. Did they do it on your dime?

Here is Reuters yesterday on news that the US State Department is gearing up to open more processing centers in the Middle East so as to speed up the relocation of more Syrians to your towns. WASHINGTON, Nov 6 (Reuters) – The Obama administration is moving to increase and accelerate the number of Syrian refugees who might be admitted into the United States by opening new screening outposts in Iraq and Lebanon, administration officials told Reuters on Friday… “We want to be in a place where we can push out really ambitious goals,” said one of the officials, who spoke to Reuters on the condition of anonymity. (VDARE.com emphasis)

Two stories from outside sources point up how dangerous this situation is:

..the many sparsely furnished flats in Ramtha that have been housing refugees since they began streaming here from Deraa, southern Syria, in 2013 are now getting ready to move to Europe...

“In terms of pull factors, there is the impression that Europe is more welcoming than it has ever been,” said Jonathan Campbell, WFP officer in Amman. (VDARE.com emphasis)

The report quoted a German police forensics expert who confirmed that a “huge number of applications supported by passports appear to be false,” and that they were mainly “economic migrants from north Africa” who are claiming to be Syrians.

What this of course means is that as long as Western authorities avert their eyes from scrutinizing the inflow because they are “refugees” the whole of Southwest Asia will see the chance to move to better run (and much more generous) White countries.

Which is why I found RRW’s post Are Miliband and Albright purposefully misleading the media about numbers of refugees coming to the US? November 7 2015 especially disgusting. Czech-born Albright and U.K.-born Miliband jointly gave an interview to Buzzfeed trying to guilt America into accepting more immivaders. Ann Corcoran of RRW fastened on the key point. Albright lied that

...it’s all about the economy which keeps Angela Merkel from beating back the far-right. Really, nothing to do with the loss of culture and country German citizens are experiencing?

To the Albright and Miliband (the latter has only been in America since 2013) American culture does not register. And they probably want (yet more) revenge on Germany.

As for the German Chancellor I stand by Merkel: Gone Mad—Or Bribed? GOP Example Suggests The Latter