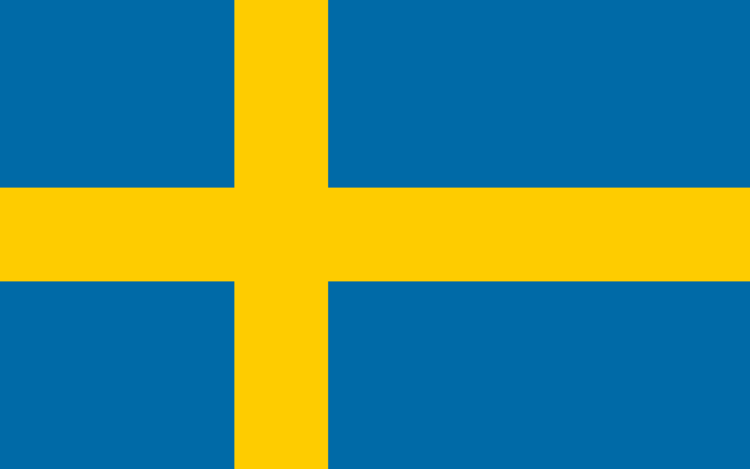 In Steve Sailer's February 12 column, the Larger Lessons Of The Danish Cartoon Crisis, he wrote:

[L]ast week the Swedish government shut down a private website for posting a mild drawing chiding Muslims for lack of introspection.

Yesterday, it was reported by Reuters that Laila Freivalds, the Swedish Foreign Minister responsible for the shutdown, has resigned. Apparently, not only did she pressure the private company that hosted the Swedish Democrat website to close it down, she lied about having done so. [Swedish foreign minister resigns over cartoons, By Stephen Brown and Johan Sennero, March 21, 2006 ]