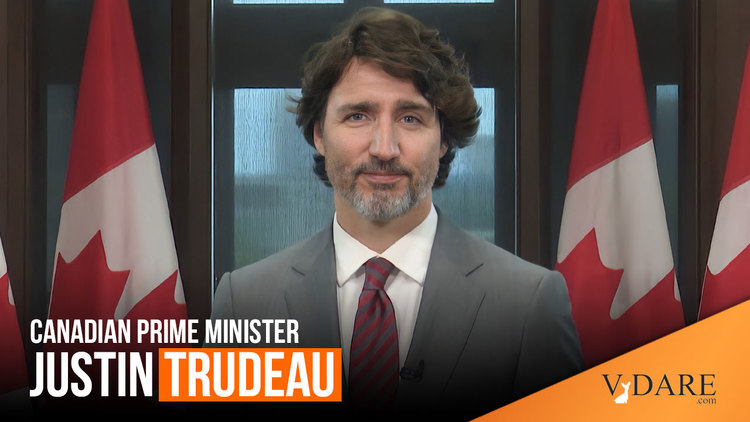 Yeah, a lot of it is that he’s no doubt read all sorts of American hysteria about January 6th and is terrified that some trucker wearing a horned shaman hat is coming for him.

But another part it that I noticed long ago that strikes get bourgeois people like myself and Justin psychologically agitated. Instead of wisely saying, “Yeah, but whadaya whadaya?” I get all worked up over the potential opportunity cost imposed by strikers.

Eventually, it occurred to me that not only was I unlikely to visit Chicago during the Chicago Symphony Orchestra’s strike, but that I’d lived in Chicago for 18 years and I’d only attended one concert in that whole time. Heck, I’d even marched in a CSO picket line the last time the orchestra was on strike.