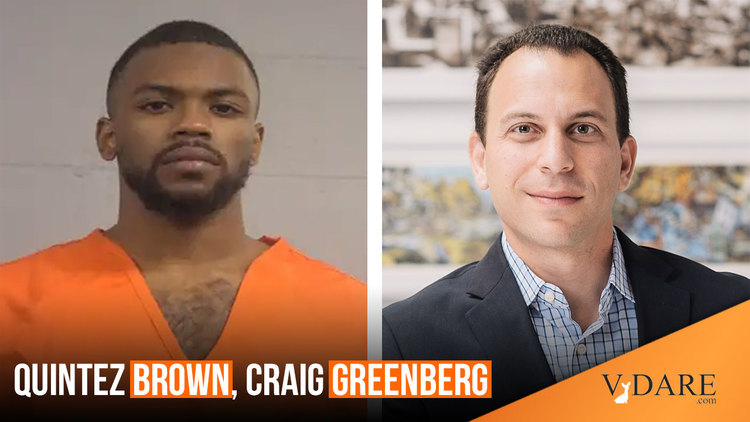 LOUISVILLE, Ky. —Step up and be part of the change.

“Enough is enough, I’m tired of seeing my kids, my nephews, my nieces and who else getting shot in the west end, in the city period,” said Kamal Wells, Founder of Men Against Gun Violence.

After a record-breaking year of 188 criminal homicides in Louisville, Wells is putting action behind his thoughts on wanting a safer and better Louisville.

On Monday, he and other group leaders say they want men in the area to step up by volunteering their time and connecting with the younger generation.

“The fact of the matter is there are more Black men shooting Black people in our communities than there are police officers,” said Jibriyll Izsrael, a West Louisville resident.

The goal is to find a few dozen men throughout West Louisville to step up and be a mentor in this program.

So why do some of these men believe they can make a difference? Well, don’t judge a book by its cover.

LOUISVILLE, Ky. (WDRB) — A local activist and columnist has been arrested in connection with firing a shot directly at a Louisville mayoral candidate.

Police responded to the report of shots fired Monday morning at the Butchertown Market at 1201 Story Avenue, where Greenberg’s campaign has an office.

Greenberg was not hit by a bullet, but a round hit his clothing, according to Louisville Metro Police Chief Erika Shields.

According to an arrest citation, Brown fired several gunshots with a 9-millimeter Glock handgun toward Greenberg.

“All of us are blessed, and I’m blessed to be standing here today with you. Despite one bullet coming so close that it grazed my sweater and my shirt, no one was physically harmed and we are extraordinarily grateful for our safety,” Greenberg said. “We are shaken, but safe.”

Police say they took Brown into custody outside of Butchertown Market. Shields said his motive remains under investigation and it appears that he acted alone.

When Brown was found last summer, no further information was released from police.

“We are asking for privacy and would appreciate everyone’s patience and support while we tend to the most immediate need, which is Quintez’s physical, mental and spiritual health,” the statement from Cecilia Brown and Jacobe Daughterty said in July 2021.

Brown, who has been active with Black Lives Matter Louisville and the University of Louisville’s Youth Violence Prevention Research Center, spoke to WDRB News in June of 2020 after demonstrating in downtown Louisville daily to voice his frustrations with how black people have been policed throughout the country.

A report by The Courier Journal in 2021 said he worked as an intern for the newspaper and has been a frequent contributor to the outlet’s opinion section.

He also spoke out in 2019 about his discomfort with armed police serving as school resource officers in Jefferson County Public Schools.

So black men are literally begging other black men not to shoot one another in Louisville, and then a Black Lives Matter activist and leader in the city—who has promoted gun control and denounced open carry in the state as a tool of white supremacy—attempts to assassinate a Democrat candidate for mayor…