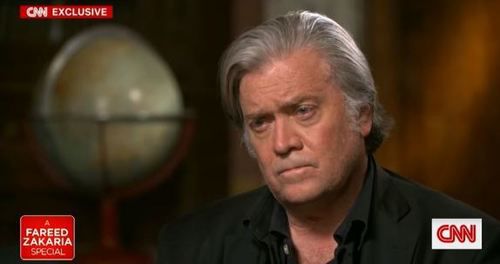 Steve Bannon: “We Have To Start To Carve Some Space Out To Allow OUR CITIZENS To Get Those Jobs” 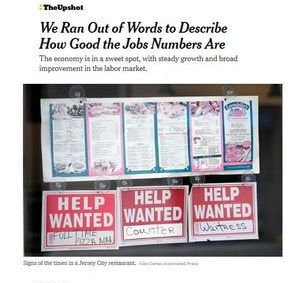 Richard Viguerie's ConservativeHQ has a transcript of CNN interview with Steve Bannon, making an important point about jobs. President Trump has been having some success with bringing jobs back from the shambles of Obama. But at VDARE.com, where Ed Rubenstein tracks displacement of American workers, we've noted that a lot of those jobs are going to immigrants, legal and illegal.

Bannon wants Trump to do something about that.

Steve Bannon Reminds Us What Trumpism Is All About, ConservativeHQ.com, June 4, 2018

The interview can be seen below: