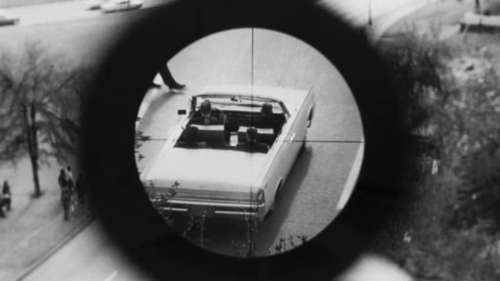 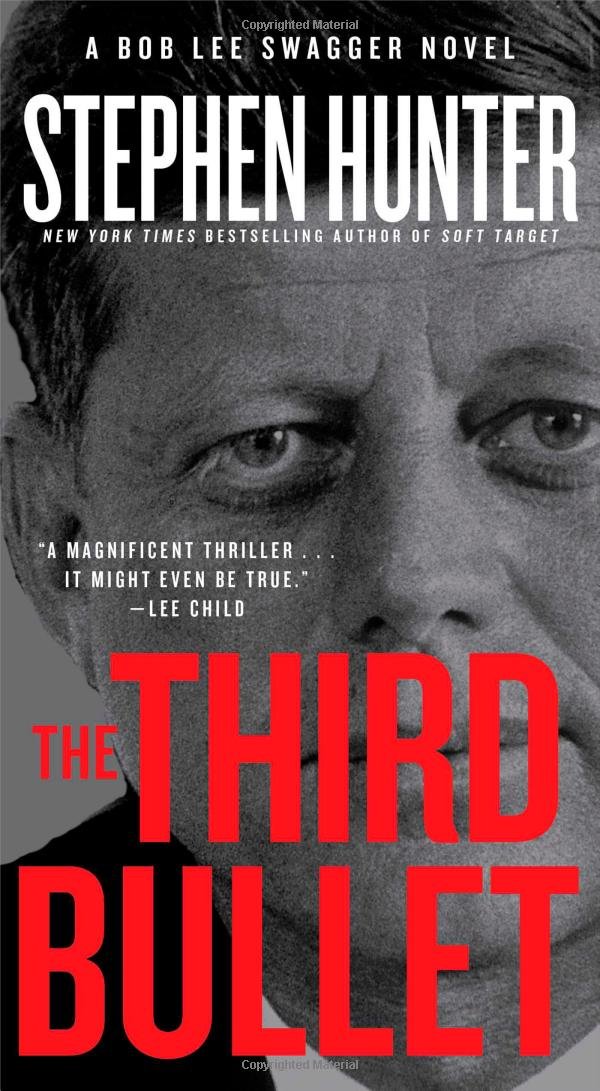 I was sent a copy of Stephen Hunter’s thriller novel “The Third Bullet” a number of years ago, but managed to misplace it until this Christmas. It’s really good. Hunter’s hero Bob Lee Swagger, retired Marine trigger puller, gets dragged into investigating the JFK assassination on its 50th anniversary and uncovers a (not so vast) conspiracy.

Hunter restricted himself to just the facts in the three main Oswald-dunnit-alone books by the Warren Commission, Gerald Posner, and Vincent Bugliosi, yet still put together a not wholly implausible second gunman conspiracy theory that fits with the facts assembled by the anti-conspiracy experts (and it also fits into the Bob Lee Swagger universe). It’s quite an accomplishment.

Hunter, who was the first film critic to win a Pulitzer since Roger Ebert, is a gun expert, so he approached the Kennedy assassination from the gun perspective. I don’t know anything about guns, but this is the first time I’ve ever felt like I understood the JFK assassination and not getting lost in the weeds.