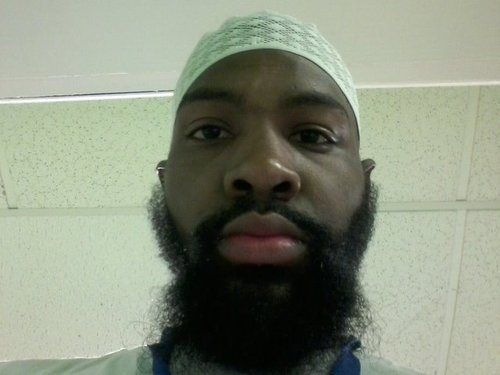 From Alton Nolen: 5 Fast Facts You Need to Know.

Seen on Twitter, about the beheading described by Brenda Walker and A. W. Morgan below:

.@ollieblog A white woman by a black islamist who was stopped by a private citizen with a gun.. Media hides in fetal position under a desk

Just so you know, the coverage on Google News includes a lot of photographs of Nolen, who is black, and Mark Vaughan, who shot him, and is white, and references to Nolen's mania for Islam, which frequently doesn't appear in the headline, but there's a lot of "Oklahoma Man Beheads Woman" headlines.

By the way, I'm making the assumption that the two female victims are white...because that hasn't been announced either.