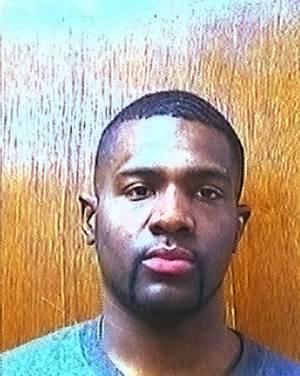 And so it begins here.

A black employee fired from a food distribution company in Oklahoma stabbed and beheaded one coworker and then stabbed another before the company's former CEO, a reserve deputy, put him down with gunfire.

Two things: First, the FBI is investigating the suspect's recent conversion to the religion of peace and his attempt to convert coworkers as a motive, and, second, a local television station found the local mouthpiece for Muslims to gin up  the usual fears  about backlash against Muslims (that never happens.)

Saad Mohammad, a spokesman for the Islamic Society of Greater Oklahoma City, said leaders of the society’s mosque in northwest Oklahoma City are on alert and taking security precautions to protect the Muslims who gather there from any violence that someone might try to attempt in retaliation for the Moore incident.

Might they have fired him for incessant proselytizing on the job?