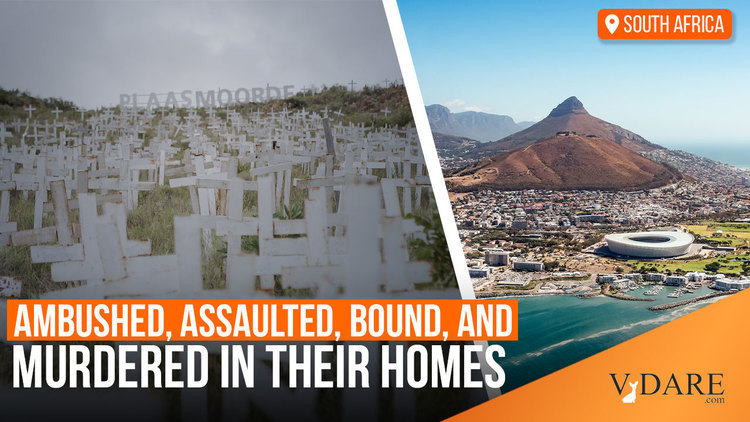 South Africa November Farm Attacks: Farmer And His Dog Shot To Death, Another Shot In Chest, 84-Year-Old Woman Tortured With Blow Torch, And MANY Home Invasions

These are reported farm attacks in November:

After entering his home, the attackers shot the farmer's pit bull before shooting Stander in the chest and stomach. The attackers made off with a TV, laptop, and two cellphones.

Stander was a member of the Muldersdrift Community Police Forum. His murder is assumed to be an assassination.

Reports say a blow torch was used to burn the woman's hands and feet before she was bound and locked in a bathroom.

"The victim woke up when a torch [flashlight, not the blowtorch] was shone in her eyes after about eight people gained entry to the property in the early hours of Thursday morning," according to timeslive.co.za.

Gauteng house robbers burn 84-year-old's hands, feet with blowtorch🤬🤬🤬.
These sub human savages must be jailed for life as they are too evil to live among civilised human beings https://t.co/URDqBCBViV

An employee was also bound.

The suspect made off with a small truck, cash, and household items.

Three suspects, two males and a female, were arrested.

John, Malcom, and Doreen Moore were identified as the victims.

The attackers took advantage of a power outage, knowing cell phone tower backup batteries had been stolen, to ransack the farmhouse.

The victim had been assaulted with a panga, a large knife similar to a machete. 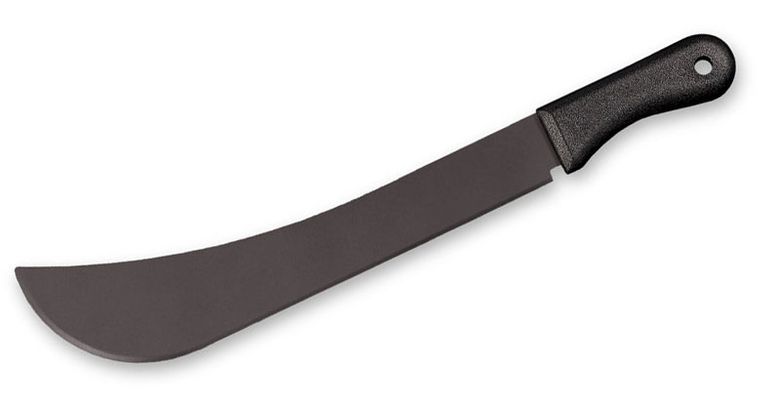 The victims were assaulted and bound.

After ransacking the home, the suspects fled in the family's small truck. Three of the six suspects were captured. Some stolen household items were recovered as well as two firearms.

The family was assaulted by three attackers armed with a firearm, crowbar, and knife.

The mother and child were bound and locked in a room. The father was beaten and later hospitalized.

After ransacking the house, the attackers fled in the family's vehicle.

The five attackers were wearing balaclavas. They entered Walton's bedroom as he was sleeping, demanding firearms and cash. After binding the victim with his shoe laces, the intruders ransacked his home, taking five flat-screen TVs, a printer, laptops, cell phones, and other items.

Walton was discovered hours later when his wife returned home.

One of two assailants was apprehended by members of AfriForum Heidelberg's neighborhood watch and taken to Heidelberg Police Station.

The attackers entered through a sliding door. Esterhuizen and his son were assaulted and bound. His wife and two grandchildren were bound. After ransacking the home, the assailants made off with firearms, ammunition, a TV, money, clothes and the family's pickup truck.

Attackers demanded firearms, money, and phones before fleeing in the family's pickup truck.

Ten attackers, armed with an AK47 and handguns, overwhelmed 59-year-old Godfrey Venter, his wife, daughter, a child, and a domestic worker.

After taking cash from the family, the attackers threatened to kidnap the child if the victims failed to hand over more money. The attackers fled in the family's pickup truck.

Two suspects were arrested and the family's truck was recovered.